Are Celtic The Only Club In The Top Flight Who Do Their Transfer Business Professionally? 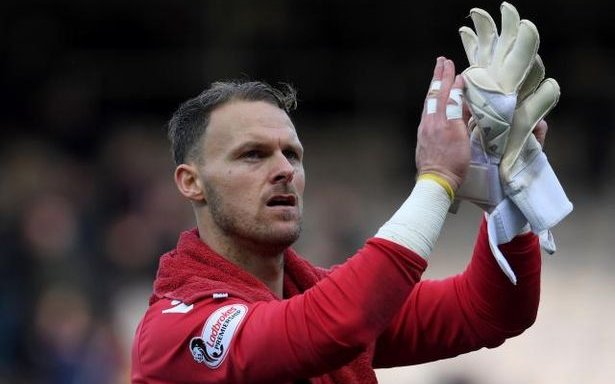 For God’s sake. For the second time in a week a club has decided to publicly broadcast the details of transfer talks between them and Celtic. First it was Neil McCann talking about our opening offer for Hendry, now Motherwell has run to the press about their keeper Trevor Carson.

And the question has to be asked; are we the only club which does things the right way nowadays? Are we the only people who act professionally? When we conduct our business we do it quietly, below the radar. It’s other people who can’t wait to run to the media.

Does the Motherwell manager know this could unsettle his own player? Of course. So I cannot, for the life of me, understand why they would make this public, or why the initial bid was made public. He’s given the media the full details of the conversation.

As if asking for 75 times what you paid for a player isn’t enough – hyperinflation The Record would consider too much for one of their Morelos stories – this sort of unprofessionalism should send Celtic walking in the other direction. The rumour factory has us linked with a couple of other options; we should now take one of them, even if it’s a loan deal. This, after all, is a stop-gap measure. We’re not signing a permanent replacement here.

Dundee’s Jack Hendry is a young player who is being viewed as a first-team signing. Pay the money and get him in, Celtic. Don’t mess about, even though McCann’s idiotic running to the press has made that deal public in a way we never would have.

But Motherwell are asking us to pay more for a guy who’ll be a backup than Hamilton asked Sevco to pay for their best young midfielder, a guy they’re signing for their own first team. And that’s not tenable. That’s not on.

I very much doubt there will be a second bid.