Most Celtic Fans Don’t Care Who Our Chairman Eats With. But Should They? 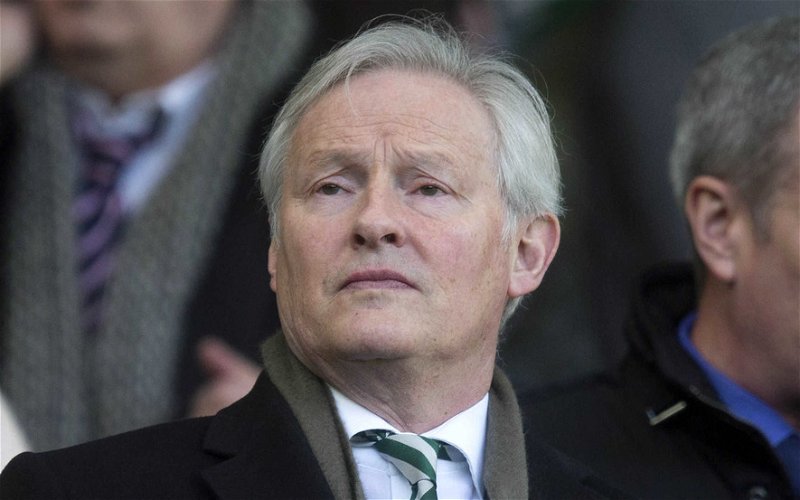 I see a lot of Celtic fans are up in arms about our chairman eating dinner with Theresa May.

I think we all should.

Because how else are we going to maintain our supremacy over Sevco?

Look, everyone in Scotland knows what really happened in 2012.

Celtic are the secret rulers of this country.

Who here’s been watching Britannia on Sky?

The story is about the Romans invading Britain during the reign of Claudius. They meet limited opposition at first, except for the strange power of the druids. Think of us as the druids. We might not wear the crown, but we have all the influence we need to get things done. We weave our peculiar magic.

Everyone, even those regional lords, even the Romans themselves, are absolutely mind-numbingly petrified of us and what we can do.

And so in or about 2008 we orchestrated the banking crisis.

The Unseen Hand pulled the rug out from underneath the entire global economic structure.

That caused a meltdown in the sub-prime mortgage market, whose domino effects almost collapsed the whole of the international banking system.

Millions lost their jobs around the world.

Millions more lost their homes and their pension funds.

You know what all that was to us?

We had weakened Murray and put pressure on his bank.

What came next was where the real genius lay though.

With our claws in the Labour Party, as personalised by Brian Wilson and John Reid and their involvement with our club, we got Gordon Brown to push Lloyds and HBOS into a hasty merger, knowing the folks at The Black Horse would not realise they’d bought a toxic debt black hole. At the last second that hole was revealed and through our cronies inside high places in politics we were able to nationalise the lot of it. That meant being able to put the squeeze on Rangers directly.

Using the influence of our friends in high places, we next delivered on the second part of the plan, which was to have the bank deny Rangers money at the same time as we brought HMRC to bear. The twin pronged attack worked beautifully.

Craig Whyte was a creation of the Unseen Hand.

Our placemen in Lloyds were primed so he was the only person they would let buy the club.

The deal was done for a quid, which a minor functionary actually borrowed from Murray the night before.

Then, with Whyte in place, the pieces were in motion for the final reckoning.

At the same time, the power of the Vatican was being brought to bear in Europe to ensure there would never be a comeback on our use of State Aid, in the form of a very generous land deal which cost the taxpayer even more millions and gave us prime real estate to use for our benefit.

How far did our reach get?

It has been strong enough to withstand a change of government, for one.

Gone were the Labour politicians, sure, but in their place came a Tory lord and now a guy who sups whiskey with Theresa May.

In the interim, we used our influence to have Sevco “relegated”, we made their entire first team squad walk out and we bludgeoned them into keeping Ally McCoist as manager. We’ve had one hand inside their club the whole time, and got Warburton appointed first.

We almost overplayed the advantage with the appointment of Pedro.

That just about gave the game away, but the Hand stayed hidden.

With our command over the media, our grip on the SFA, our influence at UEFA, and our political power still strong, we are now in such a position that we no longer even have to hide it anymore. Our chairman can now openly attend a dinner with the elected leader of the land, in the full knowledge that nobody can do a damned thing about it.

Or … and here’s a thought … maybe I’m over complicating things.

Maybe the truth of it all, the actual truth, as opposed to the above fantasy in which Sevco fans live, is that our board is able to attract high-calibre people and that those high-calibre people move in the upper echelons of industry, finance and politics.

And at the apex of those echelons are the people who do actually run the country.

If I seem like I’m treating this flippantly … maybe that’s because I am.

I don’t like Bankier. If I had my way he wouldn’t be chairman.

But I’m not a zealot on this and no amount of shrieking from others will make me one.

For me, this is the non-story of all non-stories.

He’s been invited to a Burns Night with a bunch of other business people and the PM, desperate to string together support for her grubby Brexit deal, will be at the head of the table and trying to get them on-board.

He isn’t there as the “chairman of Celtic”, he’s there as a businessman representing his industry – the whiskey industry, where he is a leading light.

This is a guy having his dinner with a bunch of other high fliers.

Frankly, I could care less about any of it.

Unless it’s a cannibal feast, there’s nothing whatsoever to see here.

I care more about what’s going on at the club itself than what some figurehead does in his own private time.

On top of that, I think the contrast is interesting; we have directors who get invited to dinner with the PM.

Sevco has directors who are only of interest to the PF.

I’m just glad we have a chairman who’s Wikipedia page doesn’t include the words “originally indicted on 322 counts including fraud, tax evasion and evasion of exchange control regulations, as well as money-laundering and racketeering.”

Put simply, our lack of signings in this window is a much greater cause for concern that who this guy attends a party with.

That’s what I choose to get animated about.