Regan Has Left His Replacement To Deal With Scandals, Big Decisions And A Mess Made At Ibrox. 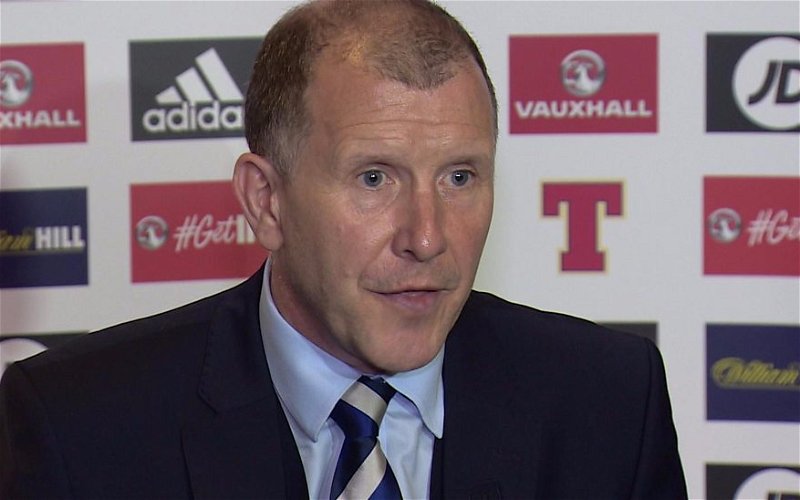 One of the most expected, but infuriating, moments in the recent history of the UK came on the morning after the EU referendum.

The greatest political gamble in the history of this island had failed, and failed spectacularly.

The man who had made that gamble, David Cameron, walked out of Downing Street and faced the cameras.

Everyone knew what was coming.

That somehow made it more, and not less, maddening. He resigned. Having plunged the entire country and its political system into the worst crisis since the Second World War, he chucked it, walked, and left other people to clean up the mess he had made. He let others deal with the shit-storm he had unleashed.

As we all know, Regan quit last week.

It is good that none of the newspapers attempted a re-write of history, to make him something he wasn’t. He was a joke. He was a dreadful administrator, a figure who allowed corrupt practices to thrive, a scandalised CEO who actually talked our sport into the gutter, excused blatant cheating and promoted a disgraceful philosophy that this country had clubs which were “too big to fail” without whom the game would die.

But Regan did more than that. He walked out and left one Hell of a mess behind him, everything from unfilled positions to an on-going investigation.

I don’t believe he walked of his own volition, but that he was allowed to swan off as if he’d done the right thing is shocking because, in his own way, he has left behind no less an enveloping crisis than that which Cameron did.

I think Regan will be glad to see the back of the job. It was too big for him, too big by a long way, and the challenges he was facing were far beyond his abilities. Here are just some of the reasons why he’s gone, and why he didn’t so much walk away as ran.