Some Of Our Players Will Be Fit For Tomorrow. That Doesn’t Mean They Should Play. 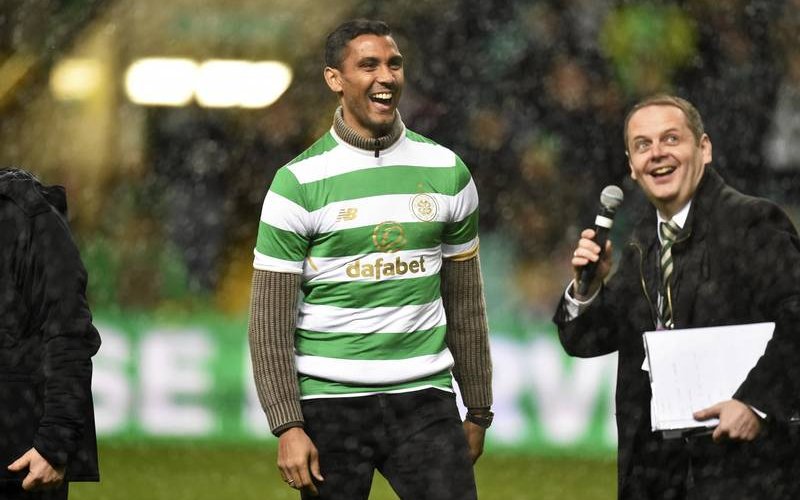 Tomorrow night, weather permitting, Celtic will take the field against Dundee and it’s just possible that a number of players will play some part in that game who haven’t featured for us in a while. One may play who hasn’t featured for us at all.

Just because they are back in training, though, doesn’t mean they are match fit. Compper should not start under any circumstances until he’s had some reserve games under his belt. We are in no rush here. There are ten league games to go.

There is plenty of time for these guys to show what they can do, and all but Patrick will be here in the next campaign.

Patrick is actually further ahead in his recovery than Marvin Compper. He might play some part tonight and then, if he’s fit, the bulk of the cup game at the weekend. But the temptation to put the big centre half in, in the hope of getting him fit for Ibrox, should be resisted. In spite of the hype machine swinging into overdrive in Govan we don’t need him for that game.

I would rather we saw the guy fully fit, than push his fitness ahead of a big match and then see a half-fit version of him. The media would draw its own conclusions and as painful as it is for me to say so, a lot of our own fans would swallow them.

I understand that we all want to see our new signing, and if he was to excel in a match against our so-called title challengers that would fill us all with confidence about him, but the risks outweigh the rewards at the moment. Much better to wait a little longer.

Patrick could be fit for Ibrox, but if he is there’s a case for playing him on the left, in place of Sinclair, instead of on the right where he would keep Forrest out of the team. I wonder if he’s necessarily a better bet than my young namesake.

I wonder if he’ll feature much in the team between now and the end of his loan. It doesn’t send a very good message to young James if he is dropped now, after his stellar season, to accommodate a guy who won’t be here much longer.

Yeah, Patrick was brought in at great expense and we were all very excited at the signing. But that was then, and time has marched on and things have changed. What happened was unfortunate, but it created an opportunity for our young winger which he seized.

We can’t hold that against him, and we can’t punish him for doing the job right.

Armstrong is said to be on the way back. So too is Griffiths. Frankly, I’d rather have them fit than Roberts at the moment. He can be replaced, but we have missed Stuart and Leigh. It is to be hoped that we’ll see them before long, although it won’t be at Ibrox.

This team is coming back to full fitness at just the right time.

There are ten league games left, and as Brendan has said the playing field is level now.

With a full strength team we’ll see who fancies their chances against us.