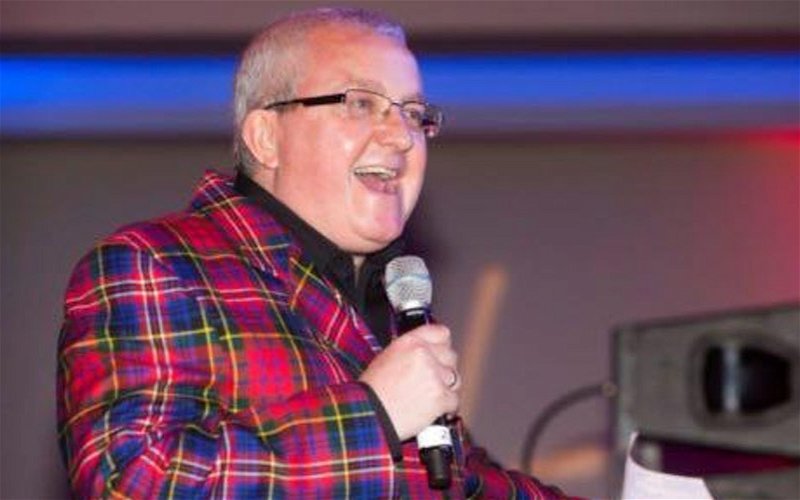 Tam Cowan was a journalist once, a real one.

He has written and broken actual news stories as opposed to some of the idiot hacks he’s shared space with. Now he’s a “pundit” which means he does what I do only with a better salary and a softer seat. Tam Cowan’s thing is comedy. His article today on Alex McLeish was not intended to be funny.

If it had been, if I thought I was reading some kind of warped satire, I would have been a lot more comfortable with it, believe me.

Because Tam Cowan is a smart guy, he’s not one of those eejits who seem to fill our media, people who’s IQ’s aren’t exactly breaking records. On top of that, he’s not usually one of the guys who disdains the work that the bloggers do; he and his sidekick, another real journalist, Stuart Cosgrove, have been quietly supportive of a lot of our objectives.

This is why the McLeish article today, in The Sun, was so depressing.

It was a pitch to the ignorant and the stupid – as the replies to it prove conclusively. His central point, that it was Hampden McLeish rolled up to and not Ibrox … well, that can only be a bone thrown to the stupidest fans in the country because the rest of us are wondering what point he’s trying to make.

We know it was Hampden and not Ibrox; Cowan is not stupid enough not to realise that this is our point, in spades. Had Sevco appointed this guy nobody would have blinked. We’d all have had a good laugh and opened a book on how many months he’d survive in the job.

But this is the Scottish National Team, and that’s where our concern lies.

This is the SFA appointing a guy who was at Ibrox when that club was cheating. When it was concealing documents. When it was paying its players in ways it wasn’t disclosing because those ways were a violation of tax law.

You know what pisses me off the most about Cowan’s article? The implied notion in it – and he’s not the only one guilty of this, I’m not levelling this just at him – that only one club’s fans care about this issue, as if Celtic were the only ones cheated here.

Scottish football as a whole was cheated.

Those offences impacted on every club in this land, great or small.

For years we were, all of us, watching a rigged game and the events of 2012 were so scandalous because the SFA and the SPL would have made the whole future of our sport predicated on yet another scam. Cowan says people did not need a lesson on EBT’s during this last week, but clearly some people still do because it is readily apparent from his article and some of the comments that some of them still haven’t grasped the seriousness of what took place here.

The EBT era is a stain on our national sport. Nobody involved in it should be anywhere near an SFA role, but McLeish isn’t the first from Ibrox to get his hands dirtier trying to climb its greasy pole. Andrew Dickson, as responsible for the concealment as anyone, is on one of their boards; it’s like rewarding the foxes for killing chickens by letting them run the whole coop.

We’re angry because no accounting has ever been made for all this; Lord Nimmo Smith was a corrupt sham and Celtic’s request for an inquiry into it all was given short shrift and got minimal media support. We’re angry because this is unfinished business and some of us are determined that it will not be laid to rest until we are.

Then our kids can pick up the baton.

Because mark my words, this doesn’t end … until it’s over. Those tainted titles are going to go. To all intents and purposes they are gone already; the asterisk isn’t visible on the paper yet but everybody knows that it’s there.