The Media Has Chosen To Completely Ignore Yesterdays Most Scandalous Moment. 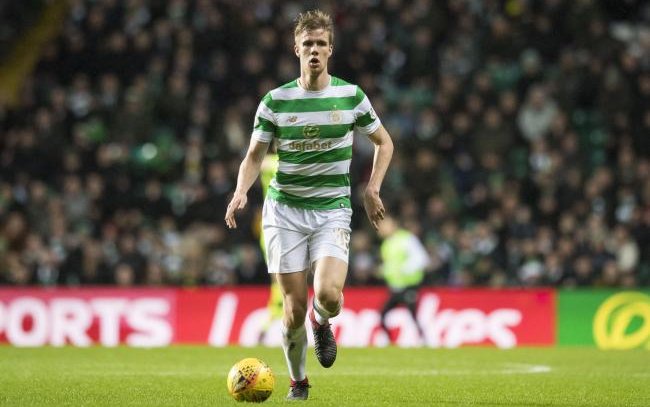 Last night, I read the match reports from the game yesterday. I checked the papers today. The most serious incident in the game was barely mentioned in any of them, and not one editorial condemned the referee for letting it go. You know what I’m talking about; I blogged about it yesterday. I didn’t think the media would make a big thing of it.

In fact, I knew they wouldn’t. It should shame them.

It should shame them except that they, like the ref, were perfectly content in that moment to have our player lying on the pitch in agony if it resulted in an Aberdeen goal. Their desire for a “title challenge” – and not one from Aberdeen; I covered that earlier – has made them reckless, heedless of consequences and ready to excuse anything.

This was a major moment of controversy in a major match. It is a newsworthy story, and it remains one in spite of their collective decision not to focus on it. This was a clear-cut violation of the laws of the game, and one of the most fundamental safety issues in the sport. There is not supposed to be the slightest confusion about this or dubiety, but the referee didn’t fail in his duty of care to Kristofer Ajer as much as he ignored that he had one.

You knew watching it, instantly, that it was a bad one.

Every Celtic player momentarily stopped, expecting that the play would be called back. They recovered their composure enough to get the ball out to safety – theirs and for their team-mate. Brown can be seen remonstrating with the referee following it. Had the ball ended up in the net, it would have been a moment the media and the clubs had no alternative but to focus on … it should not be ignored just because it didn’t result in a goal or because the injury itself was not serious.

Nobody, not Bobby Madden, not the Celtic players, not those in the Aberdeen team, had the slightest idea whether the injury was serious until the play was brought to a halt and the player examined. In those few seconds his very life could have hung in the balance … and in those crucial moments the ref was allowing Aberdeen the chance to score a goal. Because that, and not the safety of Kristofer Ajer, was the primary consideration.

That is not on. The media’s total silence on it is either a failure to recognise this as a serious incident or it’s a sign that for some of the hacks our player’s well-being is expendable on the altar of Operation: Stop Celtic. During this campaign, they have focussed on a few tackles by Scott Brown and on the treatment received by certain members of Sevco’s first team; hilariously, one of the players they sang the blues for was Ryan Jack, who unlike Brown has seen the red card in this campaign.

In fact, he’s seen four of them not including one in a friendly.

They have demanded protection for certain players, and amplified calls for protection from others.

None of the former have been players in Celtic shirts, not even Kieran Tierney who is easily the most fouled player in this whole country. When Levein talked his shit about Brown earlier in the month the press recognised that as a story and did their level best to hand Levein the megaphone his attention seeking nonsense craved.

But an incident like this goes completely without scrutiny?

Who is kidding who here?

Who is trying to pretend that this isn’t disgusting? Operation: Stop Celtic has now licensed barbarism.

It is open season on Celtic players.

The media will cry foul, and they will point out that Madden red-carded Aberdeen’s latest thuggish signing Cosgrove; well, of course he did.

What choice did he have? That incident was so serious that even the most biased official would have been forced to send the player off or find himself, and his whole performance, at the centre of enormous scrutiny.

But the idiot Logan should have joined Cosgrove on his walk to the bubble bath, and there will be no discussion of that in the media either.

That incident yesterday showed how far Operation: Stop Celtic is willing to go. We should be grateful, I suppose, that it neither led to a goal or to a stretcher or something more serious for our player. But I’m not grateful; I’m angry.

It’s a step too far. And the media had a responsibility to highlight this incident as one of the most shocking refereeing decisions of this season. I watched the BBC highlights earlier … and they had completely excised the incident from the coverage. Think on that. A highlights package that showed every Aberdeen chance … somehow omitted that one. Why? Its implications are enormous and awful. That should have been the editorial line in every major title today.

We have the right to question why it was not.