Some Mug Has Put £15K On Sevco To Win On Sunday. Fools And Their Money … 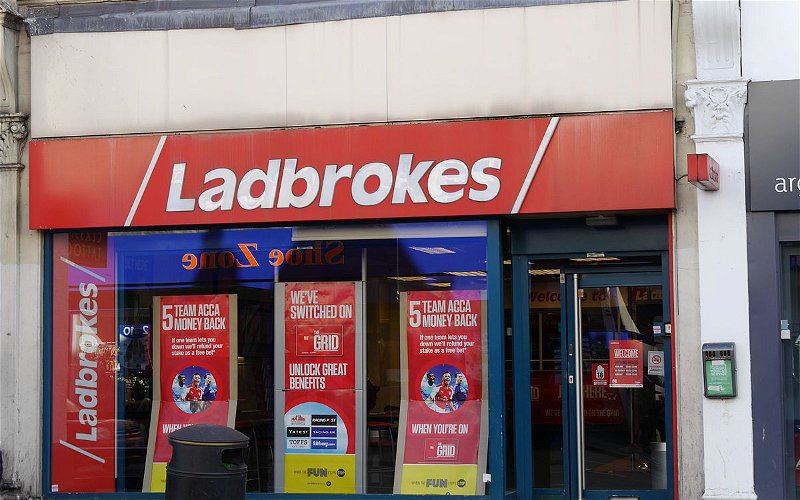 A spokesman for Ladbrokes – sponsors of the SPL, and who’s Scottish based PR is famously run by Level 5 – has announced that somebody has bet £15,000 on Sevco to win Sunday’s match. Forget for a moment that anyone who has that kind of cash to take a punt on isn’t eating beans on toast; these kind of bets, actually, aren’t unusual.

But it’s another Sevco “feel good” story. Cause surely someone who’s laying a bet like that “knows something” the rest of us don’t, right? Have you ever heard of a bookie going bankrupt? It happens, but they are few and far between and sure as Hell Ladbrokes aren’t going out of business any time soon. If you assume the story is true – and not a piece of in-house PR from them – you have to marvel at the person responsible. Rich or not, that person is a mug.

Whether the story is true or not, it’s another piece of Sevco positive spin.

It’s another sign that their fans are confident about this one, and that’s why the story is everywhere. The run-up to this game has gone exactly as I thought it would; every day, another tale of rampant optimism across the city.

From their players, to the media, to the fans … the press has been full of these stories.

And from Celtic? Our fans aside … an almost total silence.

That’s the silence of people carrying on with their business, preparing, working diligently, covering all the bases. I am not saying if I had £15,000 lying around I would stick it on us to win this game; it’s football, and anything – from dodgy refereeing to a rash of injuries on the day – can happen. In other words, I’m not a mug. I’m not letting my heart rule my head … let’s just say that quietly confident is an understatement.