The SPFL Bottlers Will Do Everything They Can To Avoid A Title Decider At Parkhead. 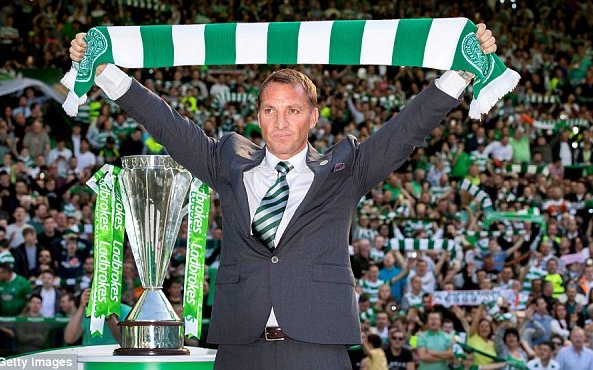 There’s a lot of talk that the SPFL will schedule Sevco’s visit to Celtic Park for the first weekend after the split. In other words, if the two clubs win their remaining games post-split it might well be the league decider. It’s not going to happen.

For openers, there’s Aberdeen to think about. They are in front of Sevco, and it’s entirely possible that they would go into the split in second spot. That would make a league decider against Sevco on the first weekend an impossibility.

But that, of course, isn’t why this won’t happen. It won’t happen because the SPFL will never allow it to happen. There is no way that the SPFL will inflict one last trauma on the Ibrox club. This has been a dizzyingly awful season for them, from the moment they were knocked out of the Europa League by a team from Luxembourg. The rollercoaster ride of giddying highs, when they thought they were progressing, to the sickening lows have left them reeling.

By the time the split comes around, we will have already dispatched them from the Scottish Cup, and thus ensured that all they have left is a fight for second place. To add Celtic clinching the title against them a week later to their torture … well the people running our game are bottlers, and sycophants and they will never agree to that.

It will all be done in the name of public safety and such like, but we know the real reason it won’t happen. Sevco fans would scream conspiracy. Their club would howl about it. Union Bears might even do one of their wee marches in protest.

Their fans would be on the edge of exploding. I would worry for the Celtic supporters in and around our ground on that day if it came to pass. With us surely heading for a treble, with us able to gloat about seven in a row, they would be as ready to go off as they’ve ever been. That’s why I also suspect there would be subtle political pressure put on.

And ultimately, under the weight of all that, the SPFL will cave.

We will win the title in the first weekend after the split, but I’d be astounded if it were against Sevco.

They simply couldn’t take it.