This Moult To Sevco Nonsense Is Designed To Bury Bad News At Ibrox. 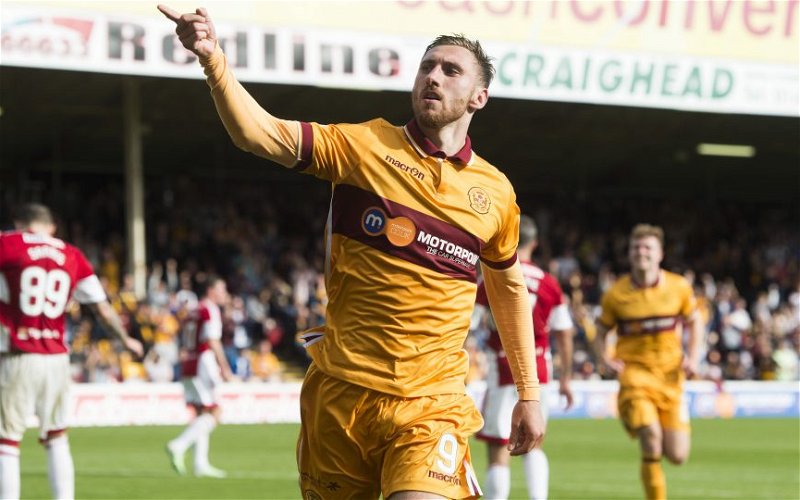 Man oh man, there’s bad news coming. You can always tell at Ibrox, because a flurry of stories come out about how things are going well behind the scenes. According to the press today they have revived their interest in Louis Moult.

Some say much depends on who the manager is going to be.

Really? I am well surprised to hear that. Because if this is the calibre of player Mark Allan has identified then he’s as big a waste of money as Carlos Pena ever was.

What exactly is that guy’s job at the moment?

Has he actually done anything to earn his keep? Some said Goss was one of his picks … if that’s true I don’t know that I’d be bragging about it. Sevco fan sites gushed with praise when the former United academy player was going up against lower league teams and bottom feeders in the SPL but are now largely unified on his not being up to snuff.

What it really depends on, of course, is money and Sevco has none of that.

I mean, don’t the media pay attention to this stuff?

Everyone in Scottish football knows that club is 100% skint. According to Phil, they even went crawling back to Close Brothers looking for more cash as well as an extension on their current loan … and Close told them to beat it.

That, alone, suggests that there’s trouble in the wind and as regular readers will be well aware, there is a big ticking clock in the background here. Sevco has to submit fully audited accounts within the next week. Those are going to be horrendous. King has a limited time left to make his share offer, as ordered to by the court of session. That too is imminent.

Do not be surprised if the accounts are published later today; Friday is, after all, the traditional “good day to bury bad news” and with international football on this weekend Sevco might think they can escape real scrutiny. They are probably right.

With the clock ticking down, you’d think our media would be focussed on the actual stories, and the possibility that Dave King will be facing serious trouble before this month ends, and that Sevco itself might well not qualify for a European license … but instead we have this.

Sevco linked with a player they didn’t even make a bid for when they had a shot at getting his signature for free.

This is what passes for journalism now.