Ignore The Hysteria. Dermot Desmond Has Said Nothing Newsworthy On Brendan Today. 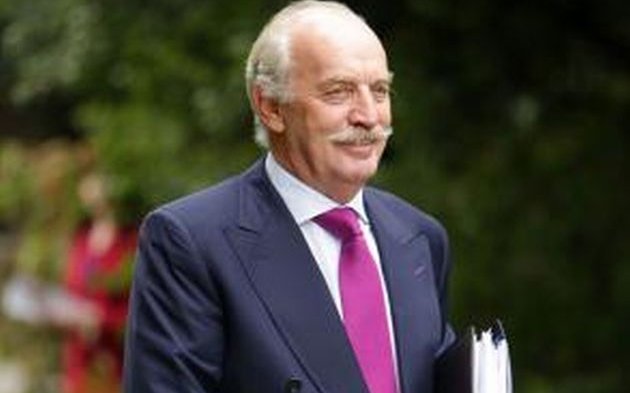 Dermot Desmond is pleased that Brendan Rodgers is a target for Arsenal, and he would not stand in his way if the job offer came.

But how many times do our fans have to learn that trusting the media based on a face-value reading is not a wise policy?

How many times do they have to be told to think before they react?

I’ve already read numerous “WTF?” comments on social media, so let me say what should be blatantly obvious to all of them but isn’t; Dermot Desmond has not broken a big story here. Nothing he said is new information and what he did actually say isn’t news.

First up, the guy was door-stopped by a journalist and asked a question that was only partially true; Brendan isn’t “the favourite” except with a couple of bookies. Wegner just made this announcement and anyone who claims to know what’s going on inside the Arsenal boardroom and what their thinking is regarding a new boss is a flat out liar.

Cut the headline statement in two, because that’s the first thing. Dermot is pleased that Brendan’s name is being linked with big jobs in England. If you leave it at that without placing it in context it can sound like our majority shareholder is trying to shuffle the man out the door … but for God’s sake STOP FOR A SECOND and ask why that would be?

Now put the comments in context, where they belong. If Brendan is attracting that kind of attention it means we’re doing something right. It means he’s bringing success to Celtic Park. And all of a sudden the whole meaning of the headline changes, doesn’t it?

“I’m glad he’s the favourite, because he deserves to be the favourite,” Dermot said. Our manager is getting recognised for the sterling job he’s doing at Celtic Park.

And what did Dermot say about not standing in his way?

“He’s an outstanding person and we wouldn’t like him to leave. But we can’t force anybody to stay and hopefully his love for the club, and the setup there, will induce him to stay at Celtic … I don’t think you can put handcuffs on anybody if they want to go to a club as good as Arsenal. But it’ll be Brendan’s decision and Brendan’s decision only.”

This is exactly the same policy we take with players, and why should the manager be any different?

There’s no new information here; I always assumed that if a club in the EPL came along and asked to talk to our manager that the board would ask Brendan if he was open to that discussion. Dermot Desmond hasn’t dropped any bombshell here, and he’s stated it as plainly as he can that he wants the manager to stay here and believes his emotional attachment to the club would be a factor in any decision that he was to make.

Unspoken in the interview was this; Brendan is on a major contract here, lasting another three years. Any approach would have to come with an offer for his services. Yes, Brendan would be allowed to talk to interested parties, as any player would … when the price was right.

And there it is in a nutshell. A complete non-story.

Bear the following things in mind;

First, Brendan’s comments from yesterday are in no way indicative of someone who wants to leave our club for the foreseeable future. Second, him being so-called “favourite” for the job is a nonsense; it’s a knee-jerk reaction to a breaking story. Third, and this is an important one … there hasn’t actually been an approach.

As I said in the first piece of the day, Brendan committed himself to Celtic yesterday in very clear language.

Now it may be that our manager is a charlatan and a liar, but who actually believes that?

Nobody at Celtic; our official Twitter feed just sent this out, and I consider it the final word on this, and the media can write whatever it likes: 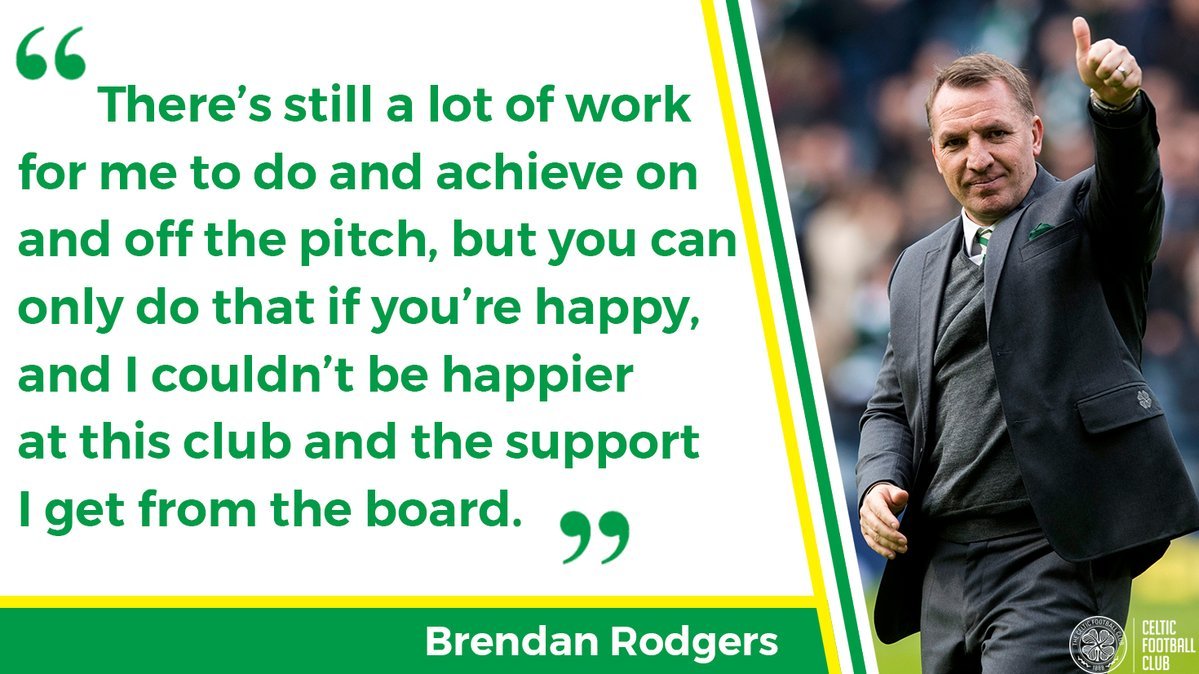