McGregor Reaction Proves Sevco Fans Are A Fickle Lot Without Principles Of Any Kind. 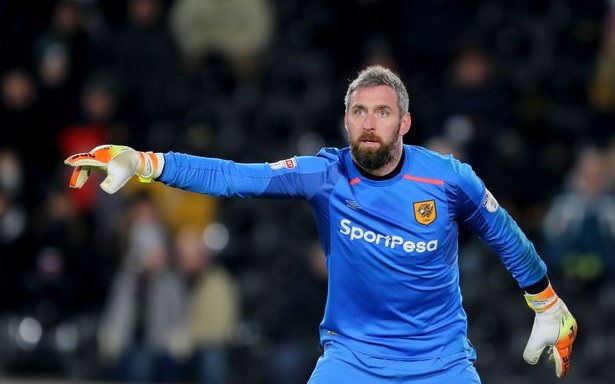 It is a signing of the utmost stupidity, when the club already has decent enough keeper on a good deal, and one with but one purpose; to show some bling in the quest to sell season tickets. It is club resources squandered where they don’t need to go. It

Yesterday I wrote a piece on where Sevco’s transfer strategy makes no sense.

The pursuit of Arfield and McArthur is lunacy when they have a whole defence to build. Today The Daily Record sprung to this self-evident fact with an article questioning the same. Better late to the party than not showing up at all I suppose.

But McGregor is a different matter.

He is one of the players who could not wait to get out of Ibrox he second it became clear that Charles Green had no legal right to their contracts. These guys ran for the hills and each one who did cost the club millions in revenue from transfer fees they could have received. It was an act of sabotage.

I can say with complete certainty that had what happened at Ibrox happened at Celtic Park our fans would have been furious had the club made the slightest effort to sign one of those players, but here McGregor is getting the red carpet rolled out for him by a support that is as without principles as they are without the good sense to see what this is.

How much longer are they going to let themselves be used like this, by charlatans and free-loaders? McGregor is past his best and wants one last payday at 36 … and the club is duly obliging him.

When are these fans going to wake up? Is a creaking McGregor really more valuable to them than the last shred of scruple they have? Apparently so.

I guess this should not be surprising.

As I pointed out last week the fans turned on Lee Wallace, one of their genuine heroes, one of the guys who did move his contract from Rangers to Sevco, because King’s PR pit bulls told them they should. From there it’s not a great leap to bring a traitor back to their club, someone who left them high and dry. Loyalty apparently isn’t valued. It makes you wonder what is. Wallace ought to be disgusted.

The Sevco support is weak and easily bought. As their desperation to stop the ten grows they will be forced to make ever great compromises with their alleged values. You have to wonder what the next to go will be. There aren’t too many of them left.