Scotland’s Friendly Farce Will At Least Give Celtic Fans A Glimpse Into Our Possible Future. 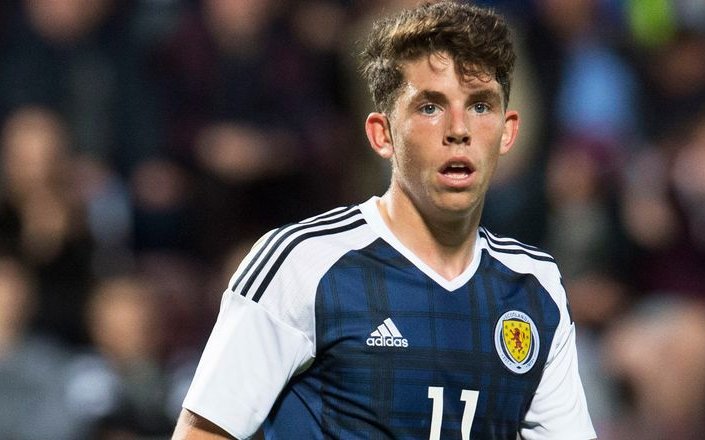 They are the games no-one is even remotely interested in. Scotland’s friendlies at the end of the month are a farcical exercise which the SFA should have scrapped. The number of players who have already dropped out is indicative of the stupidity of scheduling these games in the first place. Celtic was furious about them, of course, and made that plain.

There’s also not one solid reason outside of football betting for a single Celtic supporter to get behind the national team at the moment, not under Alex McLeish. At the weekend, for the second time in a month, he claimed the Scottish football is not a “level playing field” and mourned the “unfairness” of Celtic holding a massive financial advantage over other teams.

I’m not getting deep into this again, but the more McLeish uses (or rather misuses) the term “level playing field” the more convinced I will be that he is actually proposing that we’re handicapped or suggesting that we cheat. The term refers to a situation where the rules are applied fairly across the boards, it has nothing to do with quality differences or financial gaps. He is either too ignorant to know what that or he enjoys obliquely suggesting we’re at it.

As to the “unfairness” of it all, don’t make me laugh. Because I’m in no mood to cry the blues for the poor downtrodden at Sevco, which is the only club he’s interested in us having advantages over. If Sevco were challenging us neither he nor anyone else would give a monkeys how big the gap was between ourselves and Aberdeen and Hibs.

The National Association gave the manager’s job to a guy who doesn’t like us, which came as no surprise since they went grovelling to Walter Smith first.

The game itself comes at a time when our players – when most players – want to wind down, especially as most of them aren’t in World Cup squads. The sense, the lack of it, in dragging them all halfway around the world … it’s just not obvious to anyone with half a brain.

But although I will not be actively supporting the national team whilst McLeish is in charge, I will keep an eye on the few Celtic players who are left in the squad because the ex-Rangers boss and EBT recipient might have done us a backhanded favour whether he knows it or not. Scott Bain is in the team and should start. So too should Jack Hendry. Ryan Christie is a no-brainer in a squad where almost every senior player has ditched the trip.

And then there’s Lewis Morgan, who will be desperate to show what he can do.

There are opportunities here for those four, and I want to see how they perform. So will Brendan Rodgers. Peru will not be a huge test, but it will be one that gives these players a chance to shine outside of the SPFL, and Ryan Christie, who is walking into the most over-stocked part of the Celtic midfield next season, needs to grab it above all.

Everyone knows I like this kid and think he’s a huge talent; we need to see some more of that talent. We need to see him grab chances like this by the scruff of the neck. The game will afford him a chance to show that he can be a creative force in the next campaign.

These games fulfil no real function for Scotland, but that doesn’t mean they can’t be useful to Celtic. If we can see our young guns do well it will be a fine start to the summer. The friendly matches no-one wanted might prove to be valuable in some small way after all.