This Weekend, Mark Lawrenson Demonstrated An Ignorance Over Celtic That Is Mind-Blowing. 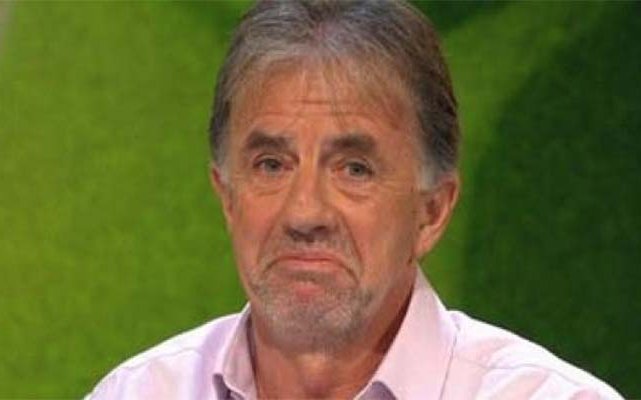 One of the things that has come to the fore in the last few days, as this Gerrard nonsense has filled the media, is how little some in England actually understand the Scottish game, the issues up here and the strengths of the clubs. This whole affair has really shone a light on the ignorance of their commentariat, although we shouldn’t be too hard on them for it, because much of it comes from their colleagues up here who talk the worst kind of garbage.

If there were an award for who could sound stupidest the competition would have been fierce, with any one of a dozen lining up to take a shot at winning it. But Lawrenson went above and beyond. He is, as Clough once said, not the best but he’s in the top one.

First, he appears to have no idea that there is a financial gulf between the two clubs that renders the whole point moot. Sevco could not afford to go head-to-head with our team for any footballer of any consequence. Even die-hard Ibrox fans prefer to sign for us than them when the opportunity presents itself. That alone speaks volumes.

On top of that, is he really saying players would rather sign for a rookie boss at a basket case club than sign for a proven manager who can offer them trophies and potentially the Champions League? What planet is he on? What one does he think these players are on?

I understand that these people have no interest in football outside their wee bubble; that’s readily apparent in the way they talk about Sevco being a “massive club” instead of just a club with massive problems and the arrogance to think that the likes of Kieran Tierney would fancy a move to Bournemouth shrieks of a new entitlement based on money.

But it’s breath-taking how little they know about or understand what’s being going on up here for these past few years. It’s as if they either missed, completely, 2012 or only bothered to tune in to the Keith Jackson version of it.