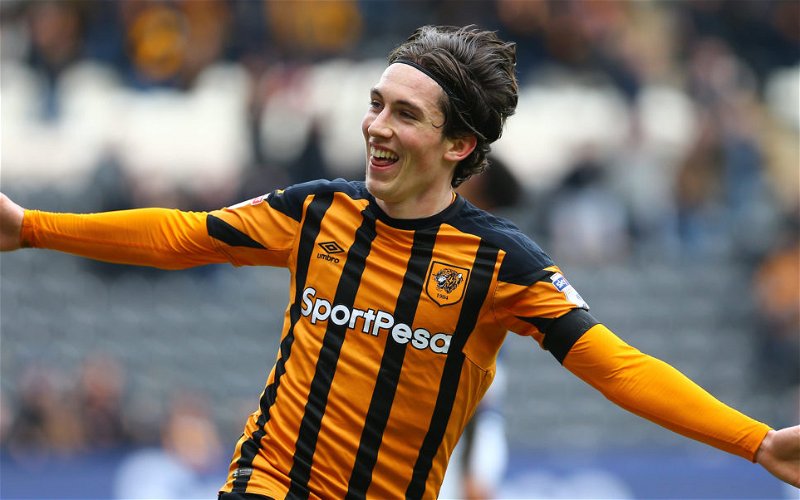 The Harry Wilson transfer to Celtic has hit a snag. According to the media. The snag is that Liverpool are reluctant to let him sign for us because, in part, the Charley Musonda deal didn’t work and Patrick Roberts only played a handful of games last season.

All of a sudden, clubs in England have their doubts about us. Oh yes, and they believe sending their players to their own second tier is a better bet than putting them on the grand stage of the Champions League.

Now, there are more holes in that story than Swiss Cheese. There are no quotes from Liverpool being offered, no logic to the piece at all. Musonda is known to have “personal issues” and a giant attitude problem – yes, it would have been better to have known that ourselves before we signed him up – and Roberts spent part of last season injured.

On top of that, we just signed our other loanee on a permanent deal.

Clubs do trust us to get the best out of their players, although as I’ve said I’m not in favour of developing them for them. And if the problem is lack of a challenge in Scotland, shouldn’t Musonda and Roberts have started in our team every week? Is the Champions League not seen as a bigger challenge than the English Championship now?

I digress. This story is splashed all over The Evening Times today. It will undoubtedly make the leap to the websites of The Scotsman and The Record before the day is out.

And that’s kind of the problem because the story didn’t originate there but with The Express. It was published last night, at midnight or thereabouts, and was written by Scott Burns. Imagine my surprise when exactly the same story popped up in The ET only with Graeme McGarry’s name on it.

Well okay, I wasn’t actually all that surprised ….

Because this is how these anti-Celtic stories work. One outlet publishes them, they percolate online for a few hours and then it leaps from one outlet to another, building to the point where it is wall to wall. A little copy and paste does wonders and the sheer ineptness and laziness of our journalistic class is thus revealed. This is how their profession works now.

It is shoddy to say the least. It actually makes our professional journalists look worse than some of the bloggers. There was a time when a story like that would have been fact-checked and stood up and properly sourced. There’s not a single quote in either version of it. There’s not a single verifiable fact. It’s rumour and tittle-tattle which, at least in Burns’ case, with an “Exclusive” stamp on it.

I don’t know where Burns got the story from; his own article is shockingly light on details. He could have simply made it up for all we know. But McGarry appears simply to have lifted it whole and that leads one to the suspicion that he ran it just because it has an anti-Celtic bent and will therefore by highly appealing to a certain part of his audience.

I don’t care if Wilson signs, for reasons I’ve already outlined. I don’t care if there’s a problem on the Liverpool end or the Celtic end. I would prefer we looked elsewhere. If the boy pulls the Hoops on then he’ll get my full-throated support, of course, and I am sure Brendan knows what he’s doing and have to assume he’s talented … my issue here is with another story in a long line of them which seeks to deliver “bad news” to Celtic fans without any apparent foundation.

I won’t look for a retraction if Wilson signs by tonight, or in the next week or two. But I will be on the look-out for “articles” which are simply re-treads of Celtic’s press statement announcing it, that and the inevitable garbage about how the player would have preferred to go to Ibrox but that Gerrard didn’t fancy taking the punt on him.

I could write this stuff for them. They’d probably like that.