Lewis Morgan, Just Continue To Do What Got You Here. 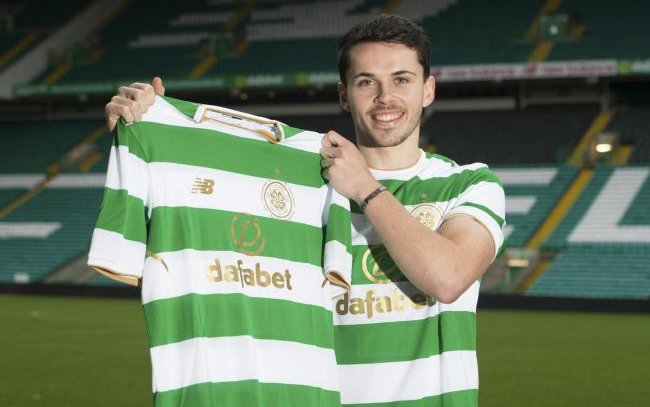 According to one of the media outlets today, Lewis Morgan “won’t change his style to impress at Parkhead.”

I am moved to wonder who it was who suggested that he should or would have to?

Lewis Morgan has made the journey from being an Ibrox youth to being a Celtic first team footballer, with a stop off at St Mirren along the way.

I would think he did that by playing a certain way.

And that’s why exactly nothing needs to change.

This kid has big dreams, and he knows that he has the skill to realise them all.

He has some tough competition in this Celtic squad, but he has the self-belief to push on regardless. He turned down moves to other clubs to be here. He turned down the chance to go and be a guaranteed starter at Sunderland. He knows what he wants.

He also seems very sure on what he has to do; nothing but what he’s been doing all along. Running at defenders. Cutting inside. Scoring goals. Running the whole game from out wide. It’s what he was brought to Celtic Park for. It’s what Brendan values him for. The idea that we would try to change his game is nonsense. We signed him because we wanted what he has.

Lewis won’t play in the first team squad every week, so when he gets a chance he’s going to have to grab it, as Leigh Griffiths has said he intends to do.

But confidence is high, and as long as he’s doing what it is that got him here neither he, nor we, has a single thing to worry about.