Mulumbu Is A Fine Low-Risk Signing. But It’s Another One Which Asks Questions About Our “Strategy.” 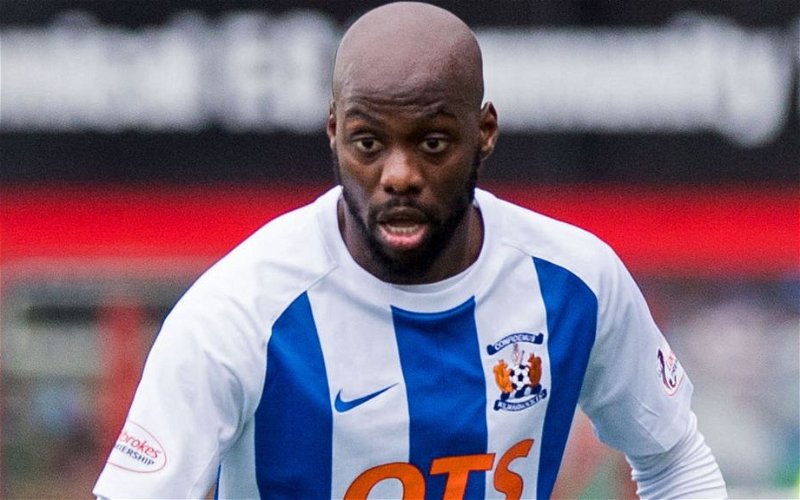 Youssouf Mulumbu comes to Celtic Park at the worst possible time, when fans are already pretty ratty over the distinct lack of ambition we’ve shown. He ticks none of the boxes; Brendan wanted first team players who would play every week. He’s not that. He’s not a guaranteed starter, he’s not a player we can develop, and at 31 he’s not a footballer who’s going to grow into the role and anchor the midfield for years.

He’s not even a midfielder in the position we wanted; he’s a ball-winner where the manager wanted a playmaker, an Armstrong. Who knows what the thinking here is?

The thing is, I like him for what he does.

I really like him, in fact, and think we could be doing with him in the squad.

He’s a no-nonsense player who will get stuck into sides and do a good job in certain games.

He would have made us better at Tynecastle for example, where we had to battle and fight for every inch of ground. He will put the fear of God into any midfield which has a weak link. He is a terroriser, a good option to fit certain circumstances.

But nobody can hide the impression that this reeks of panic. Had we gone out and scooped him up in the same week we failed to get McGinn I’d have had few complaints; in spite of their different styles that would just have made good sense and been a decent bit of business.

Three weeks on, you wonder who’s making these decisions up at Parkhead.

Mulumbu hasn’t played in months. He’s had no pre-season. Getting him up to fitness is going to take an age, so forget him having any kind of impact any time soon. In so many ways this makes sense. In so many ways it makes none whatsoever.

Will he improve the squad? Yes. Will he get into our best starting eleven? No. He doesn’t play up front where we’ll need someone should Dembele go and he doesn’t play at the back where we’re screaming for reinforcements.

If there’s planning behind this, I don’t see it. We could have grabbed this guy up off the dole cue prior to even kicking a ball in Europe. If he was on the list at all there’s zero logic to leaving it this long before we got him in the door.

Was saving a month’s wages really worth it, Peter?

Is that how deep the malaise is at our club now?

It is such a symbolic deal as far as this window goes; even when we do something right you cannot fail to notice how screwed up the process is.

Welcome to the club big man.

You come to us at a troubled time, but when you play I have no doubt that you’ll get the support you deserve.

One blog yesterday talked about players who will run through walls for a manager.

Having watched you, I know you’ll fight for the cause to your last breath.

As lily-livered charlatans get jerseys they don’t deserve and others hide in the stands in case they break a toe and screw up their next career move that’s what we need the most in a player and we couldn’t ask for more.