The Solution To The Boyata Problem Is Right On Our Doorstep. Stop Wasting Time And Get To It. 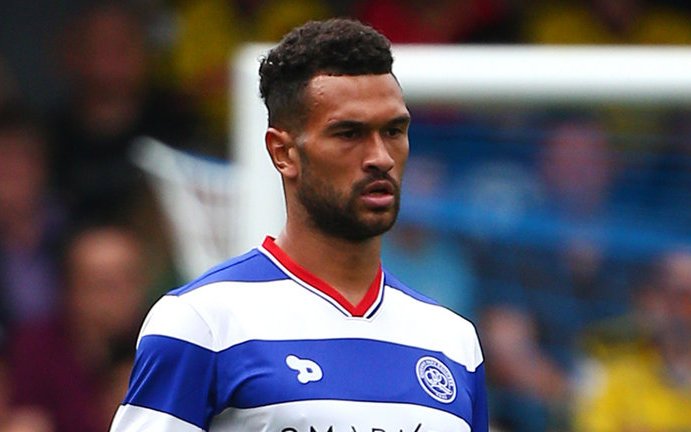 Believe it or not, it’s not a difficult one to sort out.

You tell him he’s done at Celtic Park and you pick up the phone and you tell the obvious club that you want to sign the obvious target and you do not mess about haggling over the transfer fee. You dispatch your best negotiator up the road and miles to Dundee and bring Steven Caulker back with him.

It’s an easy answer and the right one.

Steven Caulker is a better player than Boyata. He always was.

He has the pedigree to slot right in to our team.

He is only 26 and in spite of a serious injury crisis so far in his career he has over 100 games in the EPL.

A cheap option, some will say. I agree.

Relative to certain other players he would come cheap, but that’s the beauty of the whole thing.

And he’s a player Brendan Rodgers knows well, as he managed him at Swansea to some of the best performances of his career and thereby his qualities do not have to be pointed out to our manager. The one question is his fitness, but he seems to have answered that.

On top of everything, there is talk that his relationship with Neil McCann isn’t brilliant.

McCann also wants money for a striker. A decent bid for Caulker and he gets the cash he needs, and enough so he can replace the big defender as well. This one has “no brainer” written all over it, and even more so because the deal can be done quickly.

And time is of the essence; Boyata needs to be shipped out and fast, and a new player needs to replace him and get the time to gel with his team-mates. Caulker’s best footballing years are in front of him, and with his pedigree this should be the easiest decision our club ever makes.

If we can secure the £10 million for Boyata – a big ask now by the way – then Brendan can get every penny of the fee and our ridiculous “strategy” never needs to be affected by our cutting into that fat cash surplus we’re sitting on.

This might not be the optimal solution to this problem, but it’s a solution and one we can push forward with quickly.