Did Our Next Manager Throw His Hat Into The Ring Last Night? 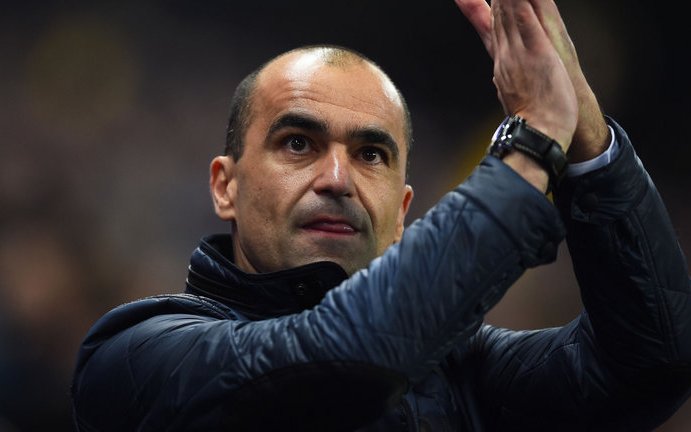 Last night, I was interested to read Robert Martinez talking about how he had discussions with Celtic about the vacant manager’s job back in 2009. I thought the interview was fascinating. His respect for the club is clear, and his reasons for opting for Wigan instead were perfectly sound.

He wanted to go to the club that made him as a player, and work alongside the man who had brought him there.

But he understood our club and the draw of it. He understood that it was something he had to think about very carefully. You get the distinct impression that had it not been for the Wigan opportunity that he would have come to Celtic Park without a second thought.

I like Martinez and always have. He tries to set his teams up to play football the way we like. Those who would point to his tenure at Everton as proof that he’s not up to the job forget that he won the FA Cup with Wigan; that’s an accomplishment up there with those of Martin O’Neill whilst he was at Leicester and not one person in our support did not want him in our managerial hot-seat. Martinez made one mistake there; he went to the wrong club.

His time at the Belgian national team has proven once again what a top class managerial talent he is. Their third place in the World Cup was a great achievement, and he can do even better at the next Euros where his team will be one of the favourites.

But Martinez must miss club football, and he will have opportunities and will have offers galore when he finally decides to return to it. If we have a vacancy at the same time there is no doubt in my mind that he would consider us a viable option.

Two days ago, I wrote about Klopp. Today it’s Martinez. You might have noticed that I have some concerns about Brendan staying. But even with all well in the garden at Celtic, we know the manager will probably go at the end of his current deal; he’s almost at the halfway point of it, and if we’re not thinking already about who comes next we should be.

The man from Balaguer is 45; he’s entering his peak years.

We would be mugs not to have him on our minds, and particularly as he was very amendable to the idea before.