Jurgen Klopp Has Never Managed At Celtic Park Before. He Undoubtedly Will One Day. 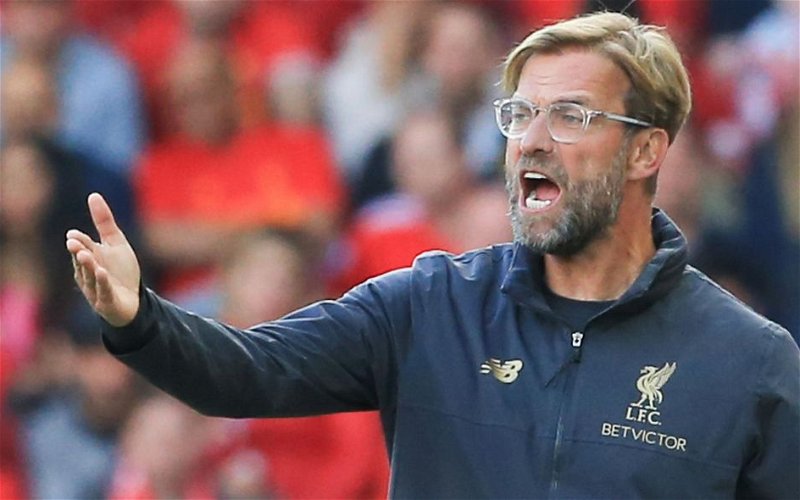 It was excellent hearing Jurgen Klopp talk about the coming charity game in the last few days.

He’s one of my favourite managers in the game.

He plays it the way I like, he’s at a club I admire greatly, his stance on Hillsborough and his treatment of a right-wing hack from a bog-roll title was right on the money and before all of it he was at Dortmund, another club close to our hearts. Jurgen Klopp is one of our sort.

He is also a top drawer boss.

One of the things he said in that video really surprised me; he said he has never managed at Celtic Park. He’s one of the few top class coaches in Europe who has yet to have that privilege. Part of the problem is the number of times we’ve played the same bloody teams as well as sheer bad luck; over and over again we draw Barcelona. We’ve played Munich several times as opposed to Dortmund. We’ve drawn City instead of Liverpool.

It just hasn’t happened, but it will. If we make the Champions League Groups next season it is one of the games I’ll be wishing for. Klopp has to experience that. He can decide whose version of Walk On is the better one! (No contest really, it’s ours.)

Would he ever become manager of the club?

He has worked wonders at Anfield, but in England gratitude has a short half-life and he only has to ask the man he replaced about it.

Rodgers has wound up at Celtic Park; what’s to stop Klopp himself taking the same route?

Some will say that he’s most likely to leave Liverpool for a job in Spain or somewhere, and that if he is somehow sacked he’ll have other offers … there are few offers bigger than Celtic, and Rodgers will explain that to him if he doesn’t know it already.

One problem might be the timing; there would need to be a vacancy at Celtic at the same time as he left Anfield, and even then it would be a stretch. The sticking point will be Scottish football of course; there’s no doubt we could secure a manager of that calibre if we had a better environment to play in. It’s probably a dream, but we should have ambition enough that if the opportunity arose we would not be shy about pursuing it.

The chances are that it would never happen; it’s a dream too far perhaps.

But Celtic fans love attacking football and even if’s being played against us it’s still a joy to watch a team which can do it well. Klopp’s teams do it brilliantly, and that’s why it would be a pleasure to see it if he brought Liverpool or another team to Paradise.

He will enjoy the visit this time.

Needless to say, when his next one comes around I hope we make it as tough as possible.