We No Longer Keep Sevco Up At Night. Good. They’ll Sleep Right Through Our Recovery. 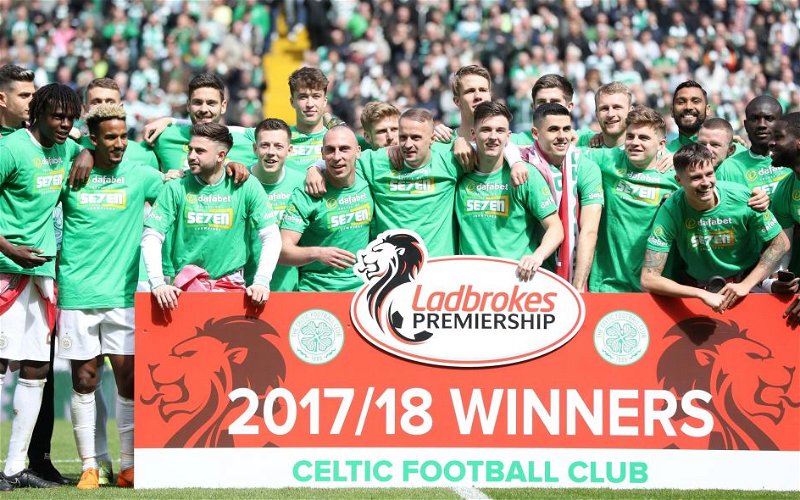 Into my inbox today comes a sneering, gloating, email from a Sevconut.

We no longer keep them awake at night, it seems.

They must have learned how to count sheep, or perhaps someone taught them how to draw the curtains. I am guessing this is the person’s way of telling me they no longer worry about us. What can you say to that?

It’s actually a sentiment I see across the media now. Celtic have “lost the fear factor.”

This is the nonsense you see everywhere.

For a team that has lost that, a lot of folk sure seem concerned about us just the same.

The managers at St Johnstone and Aberdeen are the latest to say they have a deep-seated fear of being the team on the receiving end of a hiding when we wake up and start to take this campaign seriously again. They are not alone.

This is another variation on the same old rot, the same old view that we’re a club in decline. I heard it all last season, the one where we won the double treble. They never learn. This season it’s all about how Sevco “is back”; back from where though? La La Land maybe, but it’s equally clear from their loose talk that they still haven’t left there.

The thing with being asleep is that you never what’s happening whilst you’re lost in your dreams. I could accuse certain people at Celtic of falling down that hole over the summer, and the costs of it are plain enough to see.

But this is still Scotland’s best squad, with Scotland’s best manager, and fans who aren’t being kept awake by the prospect of having to overhaul that are definitely not being smart about it. Celtic will hit form, and those people will still be snoring.

They’ll miss the recovery. The significance of what’s happening will go right over their heads. By the time they are alert again we’ll be ahead of them and moving into the distance. I say that with total confidence because these Peepul never learn.

We are going to ram this talk down their throats. Believe it.