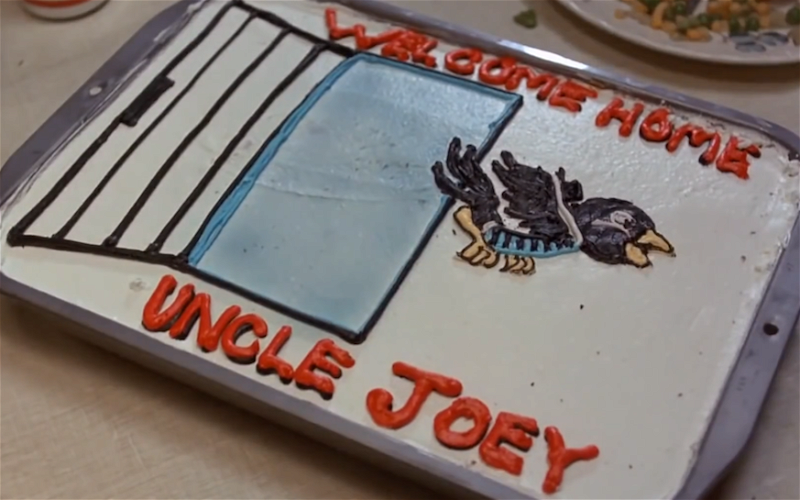 Joey Barton spoke with the media about his retirement as a player the other day.

Funny, because I thought he retired ages ago.

In fact, he didn’t retire so much as he was retired.

He took a lot of criticism on Twitter after his comments about how he went out at the top, playing against the biggest names in the EPL. He is probably the first player in history to retreat from our top flight and find solace in the big money English league.

I reckon that since he clearly needs reminding of how things went for him up here that they should do a movie about his experiences in the SPL. Call it “Jailbird Joey: A Scottish Football Comedy For The Ages. Because most of us sure did find it funny.

I am not the kind of person who would ask someone to do something I wasn’t prepared to do myself.

I will not take a stab at the script, but I will take a shot at the outline.

This is my effort at showing Film Scotland how it could be done, and it must be done.

Because his is the ultimate tale of hubris and nemesis – my favourite theme of the month.

I wrote about it in relation to King the other day … Joey’s story can be seen more clearly because it is complete. It is the perfect encapsulation of the rise and the fall. It’s what happens when someone runs off at the mouth and can’t deliver on the verbals.

Enjoy it this time as much as we did when the true events were unfolding.