Andy Halliday Predicts “Carnage” From His Club’s Fans In Vienna. We Suspect He Might Just Be Right.

To the best of my knowledge, Andy Halliday is not a seer even if he was one of the earliest voices raised against Caixinha’s tenure in La La Land. Because It did not take a genius to see how that particular one act farce was going to turn out.

But when he used the words “A bit of carnage!” when asked what he expected from their travelling support in Vienna tomorrow night the fear centres of every cop in that city must have kicked in at once, along with a realisation that he’s probably right.

Because that’s one of the things The Peepul are famous for after all.

Manchester knows it all too well … 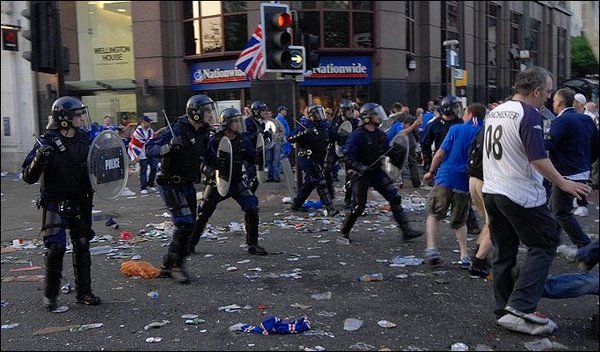 Pamplona has experience of it … 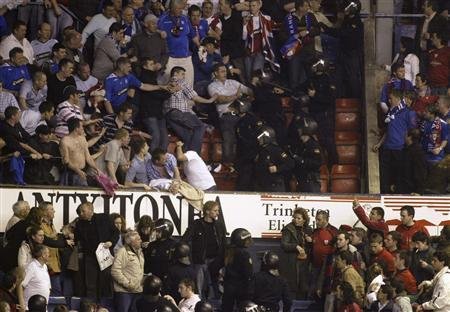 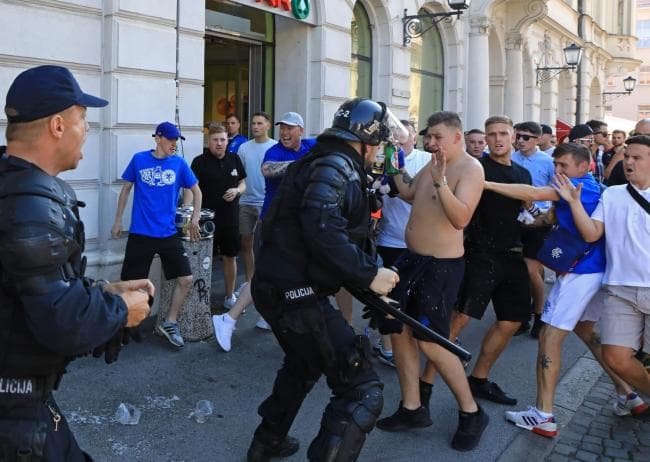 They racially abused kids in Macedonia and stabbed too Croatian fans on the streets outside Ibrox.

They have become notorious even right here at home. 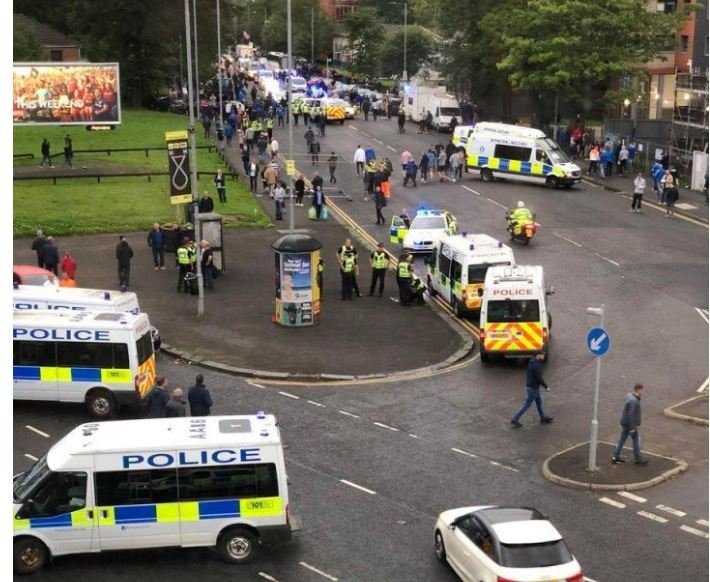 The papers might not give us all the highlights but social media is all powerful now.

So the videos of drunk neds urinating in public streets, the singing of sectarian songs, the taunting of locals, the anger at having gone out of Europe … we can expect it all over the course of the next few days as people in Vienna wake up to one Hell of a hangover.

I might not rate Halliday as a footballer, but as a fortune teller he is spot on here.

For carnage of one sort or another is exactly what the Austrian capital has to look forward to, inside and outside the ground.

Rapid made a virtue of selling home tickets to away fans; they will have to deal with UEFA’s consequences when that particular decision meets its inevitable end.