Lee Congerton Is Not Leaving Celtic. Yet. But It’s High Time We Saw Signs Of Life There. 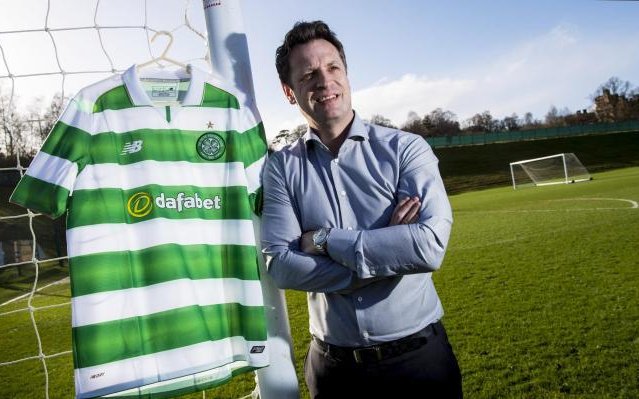 Last night a wild rumour swept across Celtic cyberspace – swiftly denied – that Lee Congerton was leaving the club for a team in England.

There are few Celtic fans who would have been even slightly perturbed by such a development. I don’t think it’s unfair to say that few know what he really does.

Fewer still believe that he is doing it particularly well.

Congerton is going nowhere. Celtic has confirmed it.

Nobody is popping champagne corks at the news though.

We’ll be happier when Brown signs a new deal or if Boyata does.

Many fans don’t see how this affects us one way or another, but there are a lot of folk who cannot see any benefit we get from having him around. Unfair or not, this is the perception.

This blog and others have questioned his job performance thus far, which we are fully entitled to do, and especially in light of concerns about how he did at his previous club. The signings since he came in have been almost entirely uninspiring.

Many of them have been based in Scotland, which makes you wonder just what the Hell our international network has been doing.

One of the few signings they brought to us was Marvin Comperr.

Confidence is not exactly high, folks.

Celtic fans are entitled to clarity on what the Hell Congerton is doing for his money.

I know he’s a mate of Brendan’s but nobody should be arguing that’s a good enough reason for keeping him around.

This is business, and serious business, and there’s no room for such sentimentality. This is a crucial time for the club and we need the best people running it.

It might well be that Congerton is an unrecognised genius. The man does his job behind the scenes after all; it’s just that the visible elements of it are not terribly impressive. He could convince us by talking at length about his role to one of the club media outlets and giving us all a much clearer understanding of his job.

Frankly, it’s about time he did. We’d like to be convinced.

We’re not supporters who will rage against the club for no reason (not all of us haha) but we will ask questions where they are needed and once we have clarity and we understand it we’ll be more supportive.