An Ibrox Website Has Suggested That Celtic Fans (Or The BBC) Were Behind The Assault On McAllister. 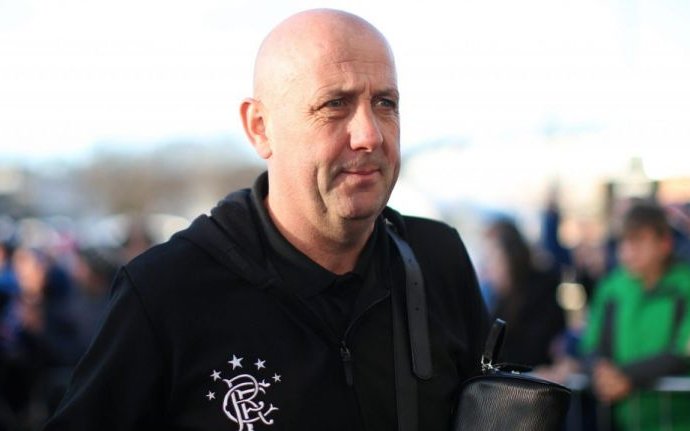 Really, what is there to say about Ibrox Noise that hasn’t already been said a hundred times before?

The people who edit that site are, as Ian Archer once said about their former club “an occasional embarrassment and a permanent disgrace.”

In the past few months alone, they have thrown near libellous allegations at people within the SFA and SPFL, they have dreamed up vast conspiracies which could only exist in the most demented fantasies. Today they aimed lower than usual, and to their credit hit the mark.

“Unlike the BBC, Ibrox Noise would never dream of creating a fictional link between Rangers or Celtic and violence upon the innocent,” their latest article begins, before, as was all too predictable, they leaped right into doing just that.

“We’re sure most of our fans wouldn’t either, but we couldn’t help wonder if the appalling assault on Gary McAllister last night’s timing wasn’t very telling indeed.”

Dig through the grammatical mish-mash of that paragraph (and the one where it says he was “bravely attacked unprovoked” whatever the Hell that means) and you find an article that either suggests Celtic fans did or that the BBC provoked the attack.

Yes, the BBC. Who apparently linked the club with domestic violence this weekend if you read some of the febrile nonsense on that site and elsewhere … except that they didn’t really and the only way any person could possibly conclude that they did would be if someone removed all of your brain-cells but one and then pickled that one in gin.

The not-so-subtle innuendos in this latest article are disgusting, they really are. That the site is willing to use a serious crime against one of their coaches as just another weapon their arsenal as they fight this endless war against the world shows how deep into the dark they’ve gone.

That it’s being widely shared on other sites and sparked discussions which take these stories seriously is dangerous.

The insanity of the Sevco support is a clear and present danger to the wellbeing of Scottish football.

I cannot put it more bluntly than that.