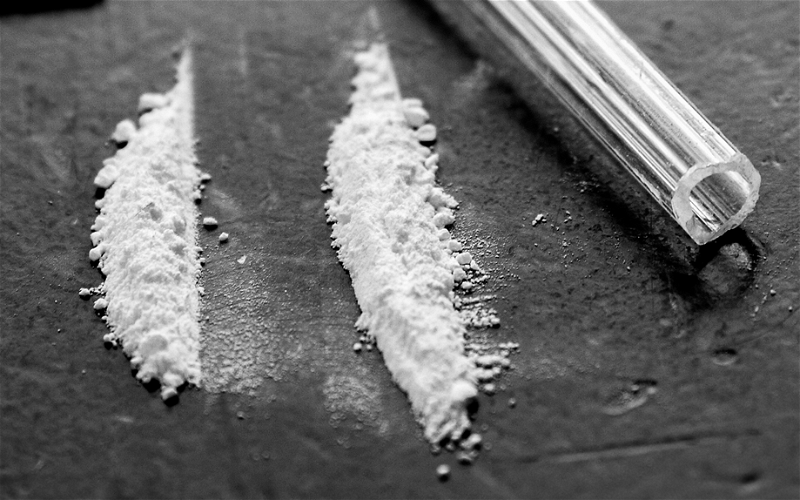 Scottish football fans have been unfairly tagged as “cokeheads” in stories which broke at the weekend telling us all that leading drugs experts have warned of the dangers of taking cocaine on the terraces and in the stands.

Celtic fans should be watching all this

Many are suggesting that a cocktail of alcohol and stimulant cocaine are fuelling football violence. Does this also apply to after-club violence is towns and cities throughout Scotland? Why is this a football only problem, sparking threats of legislation?

Apparently there’s been a rise in trouble akin to the early 80s and the rise of the football “casual”. What absolute guff. I’ve yet to witness it at any Celtic game or hear stories from any other grounds Scotland-wide. That sort of thing hasn’t happened in years, in spite of modest skirmishes which have taken place, as they have throughout the history of the game.

That’s not to say some supporters aren’t snorting cocaine up their beaks at grounds. Evidentially they are, but to me this stinks of politically motivated journalism. The media and MSPs seem hell bent on introducing strict liability following recent incidents at stadia in Scotland.

Cocaine use in Scotland is definitely on the up.

If you were to swab toilets in boozers and clubs in Glasgow city centre, I’m sure you’d get the same or worse results that The Sunday Mail got when they did their detective work. I wonder what would happen if you swabbed the toilets in the average newsroom?

Everywhere you go there will be people on coke. You could argue that most of them probably act less aggressive than a drunk can. Most crimes in Scotland are committed under the influence of booze and there’s facts and figures to prove it.

Not every football fan commits these crimes, that’s for sure.

This reporting smacks of an underhanded agenda in the pursuit of the Strict Liability proposals against football fans, and the ante has been most definitely upped recently. The halfwits who’ve thrown bottles and coins and attacked players have ably assisted in this all the same.

Most football fans are good decent people who support their team without breaking the law. There’s more likely to be drugs at club nights than at football.

We don’t see front page splashes on this.

There seems to be a substantial agenda against fans at present.

They want to tar us all with the same brush. It seems they want supporters sanitised severely. What they forget is that the paying fan helps boost the Scottish economy more than most. The money the average fan can spend is eye-watering.

Police have told various media outlets that they have no specific concerns about cocaine at football – stressing the drug is prevalent throughout society.

Does that not tell its own story?

It’s baffling to see a media hell bent on bad mouthing fans whilst those who uphold the law in Scotland are saying something to the contrary blaming drug use on society as a whole.

Why not have a lead story on the epidemic of usage within offices, workplaces, pubs and not just within the confines of Scottish grounds?

It’s also widely known that Scotland as a country had highest rates of cocaine per head world-wide; so why is it a football problem? It’s not.

It really pisses me off the way football fans are treated. We’re under constant scrutiny including buses being stopped randomly for booze and drugs. Going to the football is a social occasion and we all like a few post and pre-match shandy. If you as an individual acting in the wrong manner full of drink and or drugs, then that’s down to you not your fellow fans or the clubs. Why should others be penalised? The law is there is deal with such behaviour.

There is no specific evidence that any of the high-profile cases of hooliganism in recent weeks are linked with cocaine but the drum is still beating against football fans in general.

Until there is absolute proof that cocaine use is linked to football violence then surely this should be right off the table. It should never have been on the table.

Cocaine cowboys at the football are not what Celtic fans should be worried about as this drumbeat grows louder.

It’s political cowboys who we should have our eyes on.