More Media Garbage. Celtic Did Not Lose A Transfer Battle With Ibrox Over Motherwell’s Young Winger. 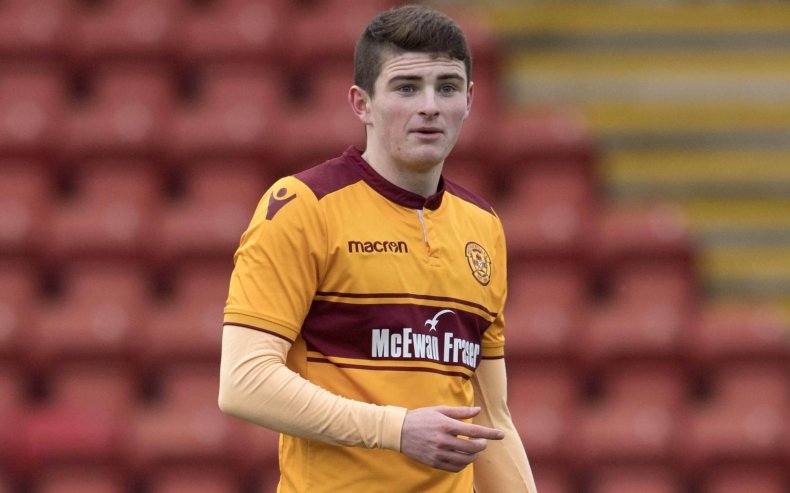 Where does the Scottish press get half of the nonsense that it writes?

The Ibrox NewCo is on the brink of signing the virtually unknown Jake Hastie, a winger, from Motherwell on a pre-contract agreement.

The rest of his “career” – 66 professional games in total – have been on loan at Airdrie and Alloa.

No harm to the kid, but most people have never heard of this guy.

I had to look him up.

And yet we’re supposed to believe that the Ibrox club has beaten off Celtic in pursuit of him?

Why would we, when we have our own home-grown stars Mikey Johnston and Ewan Henderson who can play out wide, not to mention Forrest, McGregor, Christie, Sinclair, Lewis Morgan and Maryan Shved?

Even if we don’t sign a replacement for Burke in the summer we’re well covered.

So what is this? Where has it come from?

Look, I understand that the club across the city needs the occasional ego boost.

Isn’t enough that they have signed a player from an SPL rival? Why do they have to gild the lily with such obvious nonsense as this? Celtic may have sent scouts to watch the kid play, but that does not translate into serious interest and for damned sure there was no “bidding war.”

So Celtic wasn’t beaten to his signature because we were never seriously interested in securing his signature. If we had been, well most people know that the player would have been signing on at Celtic Park at the drop of a hat. When offered the choice between Parkhead and Ibrox only those with a lifelong desire to hear The Billy Boys every weekend choose the latter. Football reasons, money, the prestige, the whole setup … Celtic leads on every front.

Honestly, this stuff is tiresome.

It may sell a few papers to halfwits and clowns who want to believe their club is on the up and up, but really, it just embarrasses the industry itself.