Celtic Must Make Sure That The SFA’s Secret Data On Sectarianism Is Published. 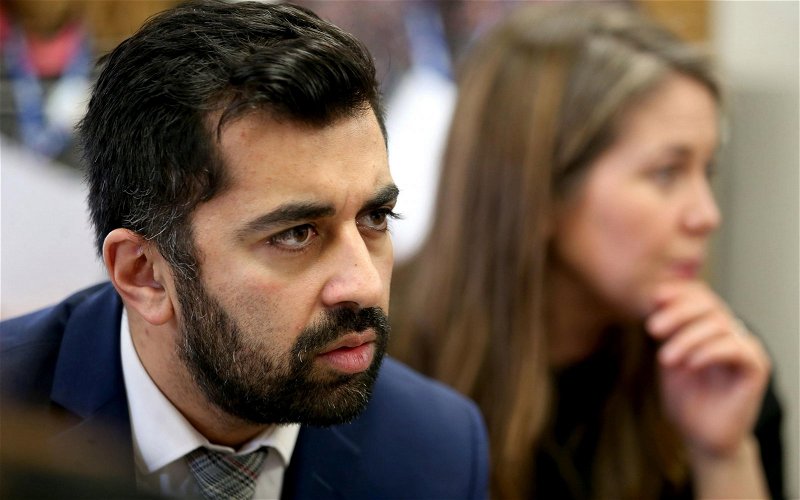 At the next board meeting of the SPFL, Neil Doncaster will ask that body to take a look at one of their policies, a scandalous policy, one for which I do not believe there is the slightest, not the remotest, possible justification.

It concerns sectarianism in Scottish grounds, on which the league has been keeping, and updating, data for two full years.

And they’ve been keeping the details of it secret.

Indeed, the details of it are so secret that when the Scottish government justice minister asked for a look at it, he was told that the SPFL would only let him view it if he signed a non-disclosure agreement protecting the information and keeping it from being published.

Needless to say, the parliamentarians are furious about that, and they should be.

They also agreed to this … which has caused a mini-scandal at Holyrood, and now serious questions are being asked by the other parties.

This information will out … it just depends on how much those responsible want to struggle, bite and kick to keep it hidden before that happens.

Why is the SPFL keeping this information if they do not intend to use it for some purpose?

Is what they found really so scary that they want to keep it out of the public eye?

You wonder exactly what that means.

The clubs should support the publication of this information, no matter what’s in it.

Celtic in particular should be behind it being placed where we can all see it, although I do understand that they are leery of it being used a political weapon to try and bounce us into some form of Strict Liability. Celtic should support its publication and full disclosure in spite of that.

As the great Louis Brandies once put it, “Publicity is justly commended as a remedy for social and industrial diseases. Sunlight is said to be the best of disinfectants; electric light the most efficient policeman.”

It is one thing to know that certain clubs have a problem in this regard, but it’s a whole other making them do something about it. The problem here is that too many clubs don’t want to face up to this. Publishing this data will force them to do so, because it will demonstrate where the problems really lie.

This is why it is vital for the sport that this isn’t kept incognito.

This news first came out on Sunday, even as we were learning that the SFA had allowed a referee to continue climbing the ladder although he had posted sectarian sentiments on social media. In my article on that subject on Monday I lamented that the governing bodies talk a good game but refuse to actually take this stuff seriously.

It is no wonder that the government wants to take the whole matter out of their hands.

They cannot be trusted with it.