Arsenal’s Conduct Over Tierney Risks Becoming An Embarrassment To A Great Club. 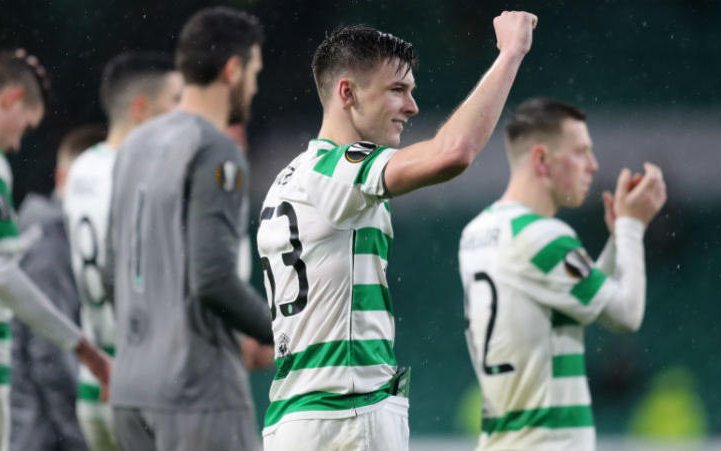 Another day and another rash of stories about Arsenal trying to poach Tierney on the cheap.

With all the money on offer to clubs in the EPL they are coming off like the worst kind of cheapskates, and that’s if we’re being generous to them.

At worst it is a display of arrogance and an effort at bullying that is all the more pitiful for the fact that it hasn’t worked and hasn’t moved Celtic an inch. This is not doing the image of the London club any good. It makes Celtic look much the bigger club, and much the more professional outfit.

The media optics are terrible for them. They – and much of the press south of the border – believed that Celtic could simply be rolled over, and that leaking details of proposed contract offers to the player would have him demanding the move.

None of that has turned out to be true, and now they are reduced to cobbling together a financing option which Celtic has rejected out of hand. Their offer is insulting for a start, and more importantly it denies us the bulk of the money when we need it right now.

I think Kieran will go. I think the move would suit him and the club.

But until Arsenal comes across with an offer that doesn’t take us for mugs Celtic will not discuss it. Articles south of the border say that Unai Emery himself had to go to the Arsenal board and plead with them for the improved offer and it still wasn’t one we were remotely likely to accept.

What are they playing at with these amateur hour negotiations? Other clubs in that league appear able to spend at will, some of them to a level which is absolutely insane. Tierney should be watching this stuff with real interest.

He might find himself playing football at a higher level, but if he has any interest in winning trophies it’s probably the wrong club.

Frankly, I think he can do better.