Kieran Tierney: Old News, Fake News And No News At All. 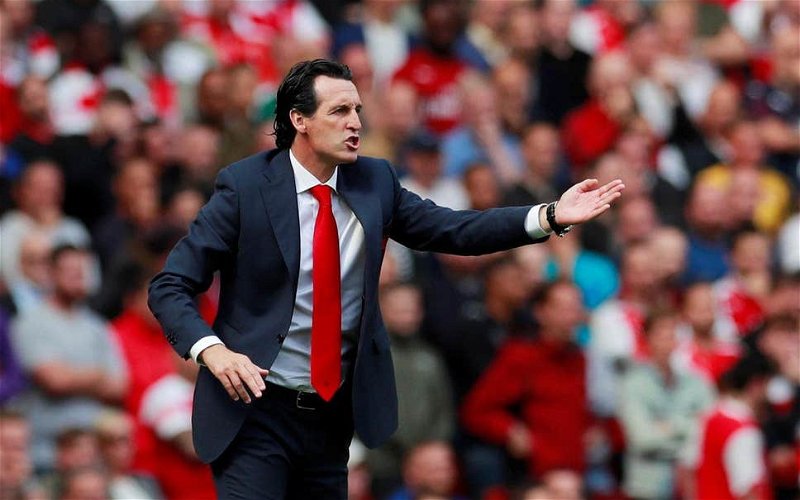 If there was no Arsenal interest in Kieran Tierney then the media would have had to invent it, I swear to God.

The whole of the month so far and much of last one has been about one subject, this one, over and over again.

It never gets old, it seems.

Since this story broke, there have been all sorts of rumours and speculation and even some outright lies thrown in for good measure.

Those websites which leaped onto the “Kieran has told his inner circle he’s leaving” stories ought to be ashamed this morning, but they won’t be because for one day of this saga they were the dominant narrative, so job done.

Today, The Daily Record, who didn’t know that Rangers was collapsing until the bricks were hitting them on the back of the head, is claiming to be extraordinarily well informed about comings and goings inside a club that doesn’t even play in the UK.

They have a piece on how Napoli has decided to hang onto their first choice left back instead of punting him.

Apparently Celtic are “bracing themselves” for another bid from Arsenal.

I rather suspect not though.

Everyone at Celtic is thoroughly fed up with this whole saga and I think if Tierney were fit right now and not still trying to get over his injury issues that we’d have said so in no uncertain terms. As it is, this whole circus has not impacted on the team’s preparations for games.

We have that, at least, to be thankful for.

Will Tierney still be at Celtic when the window shuts?

Because if we were really keen to get this deal done then it would be. We’d have negotiated with Arsenal and found a middle ground between what they’ve offered and the £25 million we’re said to want … and we have done no such thing.

We all know that it would not even take an eight figure offer to prise any player away from Ibrox … Hell, for the most part any offer in the low seven figures would do that. Yet here Celtic are, turning down offers which are up there with those for Dembele.

But our club is as healthy and as strong as it has ever been.

There is still business being worked on behind the scenes. There is activity. The club has not been idle although I’ve not had as much to write about this week as I thought I might. What I won’t do is write about one subject over and over again.

Over the last few weeks we’ve had news, fake news and no news at all on Tierney.

What’s the latest? No news at all. Arsenal’s last bid was rejected and until there’s another one everything else is sheer speculation. The media has been briefed that another bid is on the way … this one, we’re told, will be the one that gets it done. Oh really?

Because we heard that last week and the week before that too.

Today The Evening Times says that the Arsenal manager is getting sick of waiting for this to be resolved, and wants his board to get the deal done.

Well he’s not half as sick of it as Celtic fans are.

Talk is cheap as far as we’re concerned, and so far talking is all they’ve done.

When they get serious, Celtic will really have a decision to make.