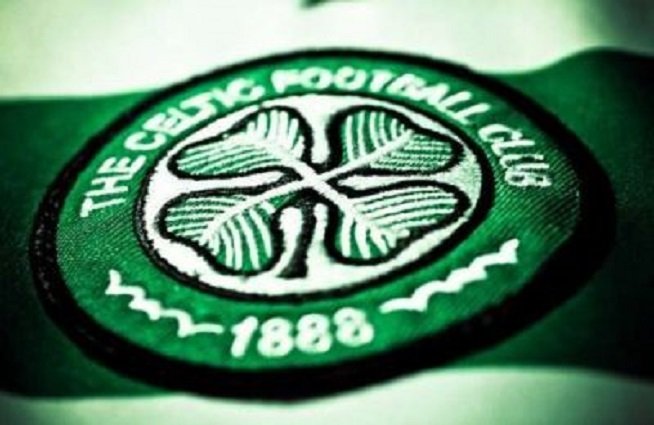 The transfer window is sometimes a drag.

I know most people hate it. If there was one day on which you could get all your business done, and only one, then people would probably prefer it that way rather than go through the monotony of weeks of speculation followed by inaction.

Because there’s a new tale every day.

This one has been no exception. This one has not been short of entertainment. It has, in truth, been anything but boring.

This is a selection of my favourite stories from this Celtic transfer window so far.

I’ll try to make them as up to date as I can, with the latest info that’s doing the rounds at the present time. Of course, knowing my luck – this has happened to me twice already since the window opened – this will go live just as one of these deals gets over the line ….