Our Pursuit Of Jack Stacey Has Turned Into An Auction. 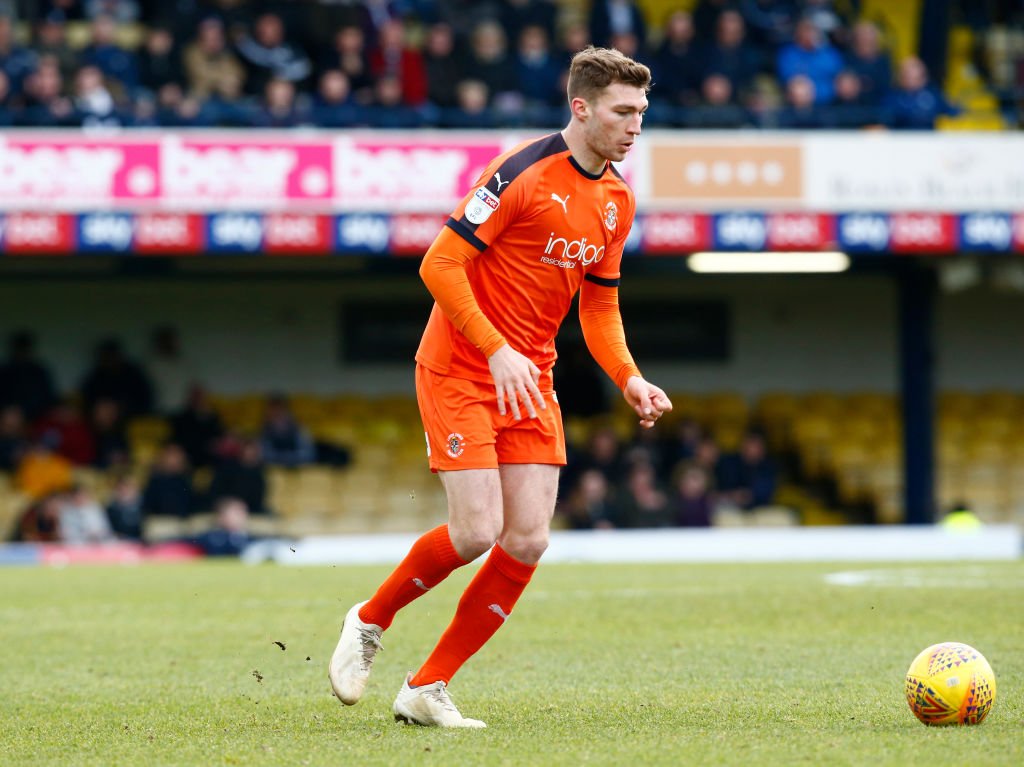 That battle today developed into an actual tug-of-war.

Stacy is wanted by Stoke, who can probably afford to throw more money at him than we can. But all we have to do is meet the asking price at Luton, and neither club has yet done that.

Rumours that they’ve turned down a bid of £3 million shouldn’t put us off.

Quality do cost, and he is a good footballer and easily worth us upping the ante a wee bit. But I heard last night that we have more than half a dozen names on our list of potential right backs, and so if one pursuit runs into trouble we can deftly move onto the next.

Stacey is clearly one of our options … but he’s only one, and we’re looking further afield than just England, where the bulk of our reported right back targets seem to be from. More on our other targets in a moment or two, but for now this one is in the balance.

If we were less engaged on other fronts that might be a problem; the only real issue is the ticking clock, but it’s doubtful any right back signing would play in midweek anyway.

The next deadline is around a fortnight away.

That’s the one we’re aiming for.