Craig Levein Isn’t Standing Up For Lennon, He’s Covering His Own Backside. 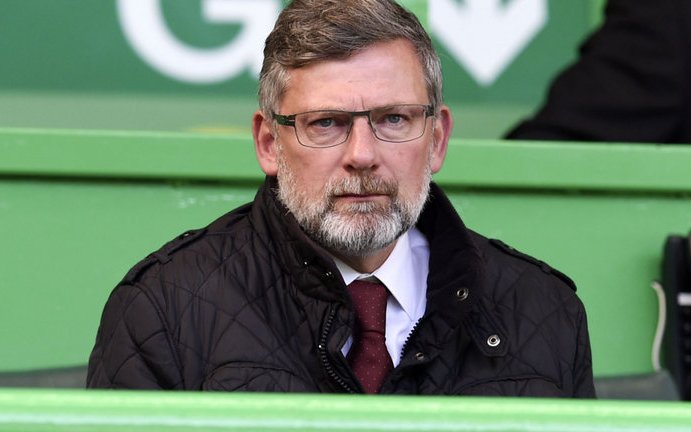 So Craig Levein becomes the first manager in Scotland to “stand up for Lennon” as our manager faces the criticism that goes with making huge mistakes at the biggest club in the country. I daresay more managers will throw their two-bob into the ring if things at Celtic get worse.

The violins will be out, and they will be playing the usual song.

But neither Lennon nor our support should believe for one second that those violins are for Lennon himself, because they won’t be and they never are.

Managers back other managers because they fear for their own jobs and understand that the cat-calls from their own stands are just a few bad results away.

Levein knows that more than most.

Last season, he finished 6th in the SPL, bottom of the top half after the split. We beat them in both cup competitions, in one final and in one semi-final. To some that signifies “progress” but only if you think that’s what it looks like.

This season they’ve started the league with a loss and a draw and we’re up next, at Celtic Park.

Before that game ends, they could be bottom of the table, and at that point he’ll be under the spotlight himself, with games against Hamilton and Motherwell to come before he takes his team to Easter Road. Levein is not looking out for Lennon, he’s looking out for Levein.

The so-called top teams in this league really do have second-rate managers at the helm right now, and that’ll be reflected in what I genuinely expect to be a record points gap between the team in first and the team in third when the season closes out.

Gerrard is as mediocre as the rest of them but he has a big enough squad to get second spot, and probably miles ahead of the next club. Aberdeen tolerates McInnes more than makes the slightest sense whilst Hibs are content with mid-table ignominy. Kilmarnock have decisively gone backwards.

But Levein is the real belle of the ball, but only if the ball in question is an Ugly Sister competition.

He is the real triumph of mediocrity, a man in his job only because he gave it to himself, which is the second worst way to pick a manager after the one where you throw all the applicants letters in the bin unread and go with the caretaker you’ve got.

That’s what we’ve become now in Scottish football, that’s the meritocracy at work.

Of course these guys are going to bat for each other.

They’re all scared that the fans will stop accepting the way that they are short-changed.