The Europa League Is A Second Rate Tournament, But We Simply Have To Be There. 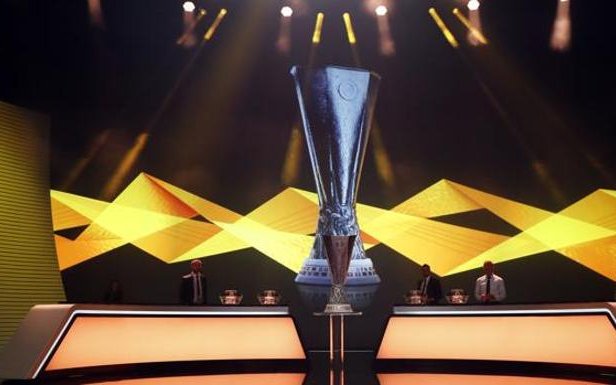 I am not a fan of the Europa League.

Nobody I know is a fan of the Europa League. Thursday night games, middle rank opposition, little money for involvement, and the constant reminder that there’s a bigger competition running simultaneously to which we blew our invite.

Even whilst acknowledging that it is probably our level at the moment, thanks to a board that clearly does not take Champions League qualification seriously, it is a hard competition to muster any real enthusiasm for.

I really don’t like it at all, and I regard the idea that Scottish clubs will be playing in a third tier European competition soon dreadful.

In a scenario where we had to do so, I would rather we got knocked out in the first round that even pretend enthusiasm for that. It will only happen to us in a year where we don’t win the league, but that the prospect even exists is sobering and awful.

The financial hit will be bad enough, and will virtually guarantee the sale of another major player either in this window or in January, but the hammer blows against what’s left of our reputation will be severe. To lose tonight and face the prospect of no European football would be disastrous.

It would be an extinction level event for the board and for the manager. It would put the club on the brink of a full-scale crisis, and one that would certainly claim Lennon’s head in due course and would put Lawwell in the crosshairs in a way he never has been before.

This is a do-or-die evening, it really is. I think we need to go to the away game with a two goal lead or we’ll be in grave danger. A single goal victory is perilous. A draw will be a nightmare result. A defeat is a disaster and leaves people’s roles at the club on the brink.

It is clear that we have the players to win, and with home advantage we should secure the result that will give us the momentum going into the away tie. But I’m still concerned, because who knows what team or formation the manager is going to go with tonight.

If he messes about he’s imperilling our prospects and his job as a result.

No excuses will suffice. No attempt to pass the buck is going to succeed.

The whole club needs a big win tonight, a decisive one, a performance that takes us a step forward.

We cannot go out of Europe, it’s as simple as that.