Do Not Worry Ewan Henderson, Sooner Or Later You’ll Be Coming Back Home. 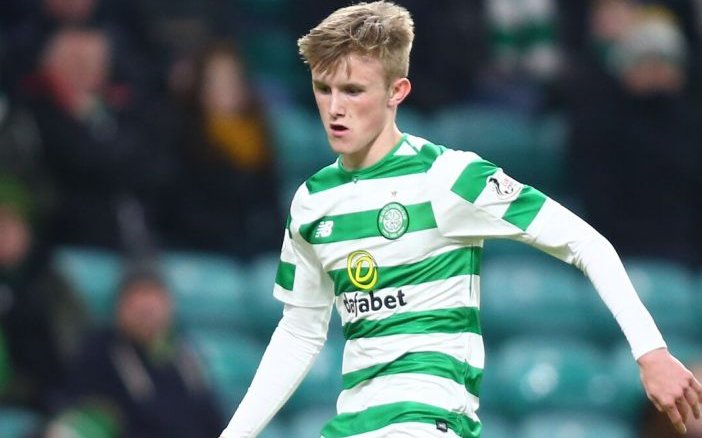 I wrote earlier about Celtic’s Europa League squad and how smart our management of that was.

There was one notable absentee from that squad, and it’s because he’s at another club.

Ewan Henderson is going to be a Celtic superstar. But it’s not that time yet.

It would be easy for a young footballer getting sent out on loan to lose heart.

I would not be surprised if, for example, Jack Aitchison did.

He started with a bang for his new club, scoring on his debut. He may return to Celtic one day, but I wonder if it’s going to happen for him. That’s not a slur on the kid, it’s sad because he is our record holder for the youngest player to score … but I think we all hoped for rapid progress and it just hasn’t been seen yet.

Ewan looks to have everything. I have no doubt that he is going to come home and play a major role in a Celtic team of the future. He made a sensational start to his career at the club, and only fell out of it because Mikey came onto a game and so Ryan Christie made himself indispensable.

Ewan is far too good to be cooling his heels in the reserves.

We send some amount of kids out on loan these days.

But Ewan is the first to go out on loan in a while who I felt could have been just as easily staking a claim for a first team spot. He is only 19.

That’s very young, but he’s already shown he can play at the top level. It’s good that he went to Ross County, an SPL team, rather than a Championship side … it shows how confident he is and how confident we are in his ability. I am certain he will do a fine job for them.

I’m just as certain that he’ll do a fine job for us.

Ewan Henderson will find the road home, and he’ll be a better player for it.