Hamilton At The Weekend Is Huge. Celtic Must Keep Up Their Forward Momentum. 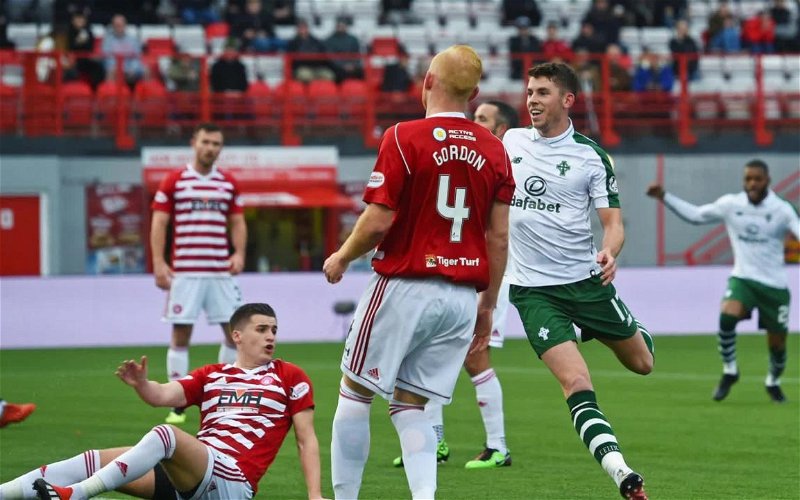 It is an absolute truth of football, and one which some people in this country would do well to comprehend, that a club is only as good as its last few results.

The word momentum doesn’t apply to those teams who do well in little fits and starts.

The very idea of it depends on you keeping going.

If you get a good run together that’s great, but winning repeatedly, over and over again, is the only thing that generates that magical effect when the team goes onto the pitch every week expecting to win, and the players play with the swagger of champions.

We won at Ibrox, and our domestic start remains perfect. Absolutely perfect.

But it is vital that we do not slip now, and so, as ever, we move on from the superb victory last Sunday because that is now in the past. The next game is the most important one and the next game is Saturday when we go to Hamilton. Three points must be secured.

All of our rivals play at 3:00pm. We can be six points clear before a ball is kicked in those matches, and it will be interesting to see how they cope with that. Pressure does things to football clubs, and we’ve seen that they cannot handle it. They might resist it this weekend, but if we keep on winning then sooner or later they are going to crack.

Our foot is on their throat. We must keep it there.

It would be good if we could rest some of our players, as this will be a huge month with games coming one on top of the other all the way through. But is this the right match? You look at the fixture list and you see difficult games. This seems like a good one in which to exercise the option. We have a strong squad and we should not be afraid to use it.

But that, of course, offers no alibi for failure.

When we rested certain players for the visit of Hearts things turned out well; Bayo was particularly impressive and scored twice, although he was awarded neither goal. I think he did enough to earn his start, although I reckon all of us could, and would, watch Edouard all day, every day.

It would be good to rest others though. Forrest and McGregor were as quiet as I’ve seen them in the Scotland squad; is this fatigue or simply that nobody in their right mind wants to chase like crazy after a lost cause. Either way, I think it would be good to pull both of them out of the front line for a wee while. They definitely need it.

Whatever the team though, and whatever the manager decides to do, I am confident we’ll have enough in the tank to get a victory. Don’t let anyone tell you that this is a blow-through; it will be a tough game. The right mentality matters.

The three points definitely do.