It Might Be A Very Different Celtic Team That Turns Up For Business Tomorrow. 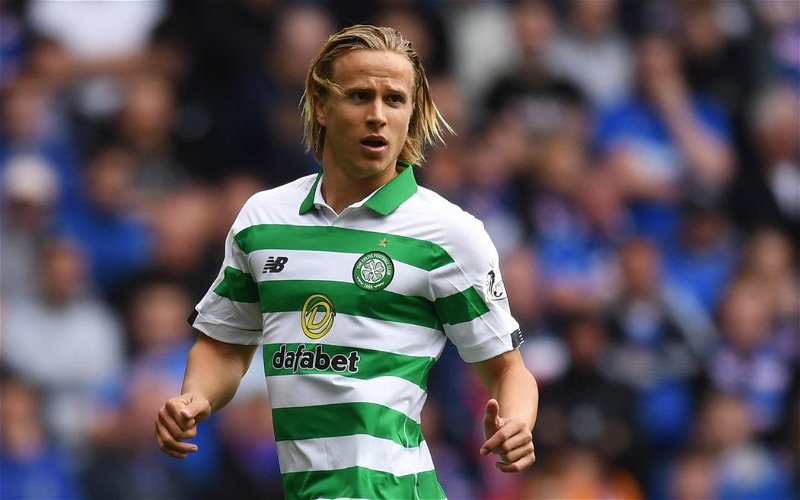 So at last – after a fortnight of mind-numbing and traumatising international football – we’re back, finally, where we belong, watching Celtic and getting ready for the real stuff again. How I’ve missed it. How we all have.

As I said earlier in the week, the Ibrox game is behind us now and all the focus is on what we do and where we go from here. Three points tomorrow is a must. No if’s, buts or maybes. They need to be secured. This team has to show up for business.

But what team will it be? Who’s likely to play and who’s not?

I reckon we could see some big changes to the starting eleven tomorrow.

I think we might see three or four newish faces in it. Bauer will play at right back. I’d be tempted to see what Taylor can do on the left.

The first of these is sort of an enforced change.

Big Abd Elhamed will probably have to play at centre back alongside Jullien, as the Celtic injury curse has struck down Simunovic, Bitton and Ajer.

See, this is why defensive reinforcements were so damned important … we go through this every year.

Other changes will be more tactical.

Bayo or Griffiths (maybe both depending on the formation) should start up front … and it would be fantastic to see Elyounoussi and Shved on either wing.

Providing everyone in that group is fit, I’d love to see us playing that team. This is the time to do it. These guys all need games and they were brought to the club not just to provide us with competition but to give us something extra.

They are no use to us sitting in the stands or on the bench; we’ve got huge resources. It’s a massive advantage. Let’s use it.

I know there are people who dislike squad rotation.

I know it’s not a popular concept in some circles and that a lot of folk think we should forever be trying to play our strongest team.

But the modern game is a squad game, and if we aren’t going to rotate the team then what would be the point in having a big squad in the first place? We could just have a starting eleven that plays every week and a few stand-ins.

The game is important, but if these guys aren’t good enough to step in now then it’s better to know that early.

I am sure they can handle it. I look forward to seeing them do so.