It’s Been A Bad Week For The Forces Of Darkness. If Only Labour Had A Neil Lennon … 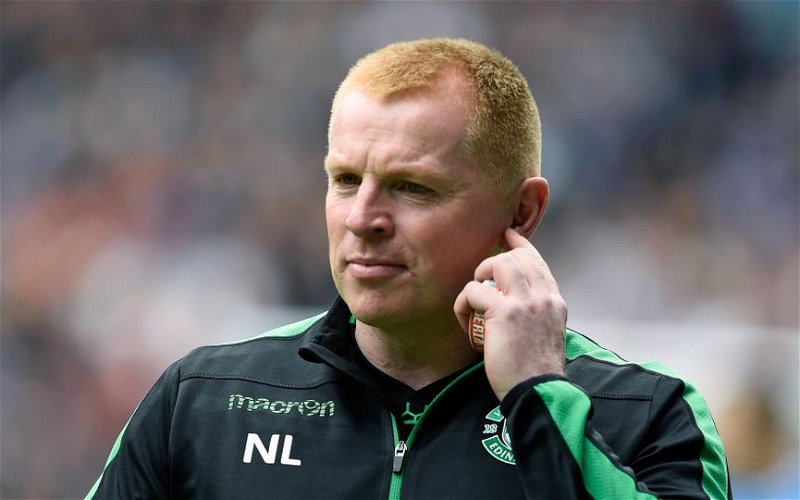 This has been a bad week for the Forces of Darkness.

Those who read this blog know my politics; I’m furious about Brexit, pro-independence, a former Labourite and a lefty.

So it has been a lot of fun watching Boris Johnson come apart at the seams and if you’re not comfortable laughing at that and the Ibrox club I suggest you skip this one.

Still with me? That’s good.

Johnson was elected to bring that “strong and stable leadership” that the last incumbent of Downing Street promised but couldn’t deliver.

But if you’ve been watching him, the last seven days have been a train wreck. No Prime Minister in more than 100 years lost his first vote in the Commons. I don’t think any previous leader has seen someone defect in the middle of a speech.

The speech itself was dire and awful. His performance at PMQ’s was worse.

Just when you thought you’d seen peak awful, he gave a rambling speech in front of the police where he turned up late, broke a promise to make it an apolitical event, flubbed his lines and bumbled along even when a female officer fainted behind him.

He couldn’t even get through a vote for a general election when every member of the opposition parties is itching for one. That’s pretty naff.

All of this has been highly entertaining, especially as the media said he’d had a very good August.

Know why he had a good August?

Cause the Commons was shut and he didn’t actually have to do all that much.

He wasn’t on the job.

If that sounds a wee bit familiar, then it should; this is the Summer Cup all over again.

This is the Ibrox mob winning the close season, getting all the good PR, having their signings lauded … this is their biggest achievement every year.

When you don’t have to actually do stuff, when the serious business isn’t happening, it’s easy to look good.

Once the business gets underway … the wheels fall off the wagon.

We went to Ibrox and won comfortably last Sunday, and it was the start of the week when Boris actually went into work for the first time and everything started going wrong. If you believed in karma you might see a psychic connection between this stuff.

We’re lucky that Ibrox’s version of “strong and stable leadership” is personified by Dave King. He’s the Boris Johnson of the SPL chairmen, a congenital liar who somehow gets a positive press and it’s a good thing that outside of his own club he’s got no real power.

Johnson on the other hand runs the country, if you can call it that although his plan seems an awful lot like something King himself might have hatched; fire people, make spending commitments you can’t meet and try to bully your way through.

And he’s still in the game, which is the most surprising thing of all.

By the time this season ends, Neil Lennon will have sent Steven Gerrard homeward to think again. Before this season is done, King will be getting the kind of critical questioning he has managed to avoid in spite of presiding over four years of near chaos at his club, where he’s driven them into debt and set back their credibility with the markets by years.

Johnson is a little luckier in that his opponents are basically stumbling about and bumping into one another. If he was facing a Neil Lennon, someone capable of building a team who could put the ball in the back of the net it would already be over.

As I said, it was a bad week for the Forces of Darkness. On the back of a major reversals there was bluster, bullshit and the squandering of vast sums of money and nobody can explain where it came from or how they’re going to pay it back. Real pressure is being put on people who’ve earned it. Bad leadership is being exposed for what it is.

And the new Prime Minister and his party didn’t have a great time of it either.

Have a good Saturday folks.