Lennon’s Latest Transfer Talk Is Interesting. What Does He Have In Mind Though? 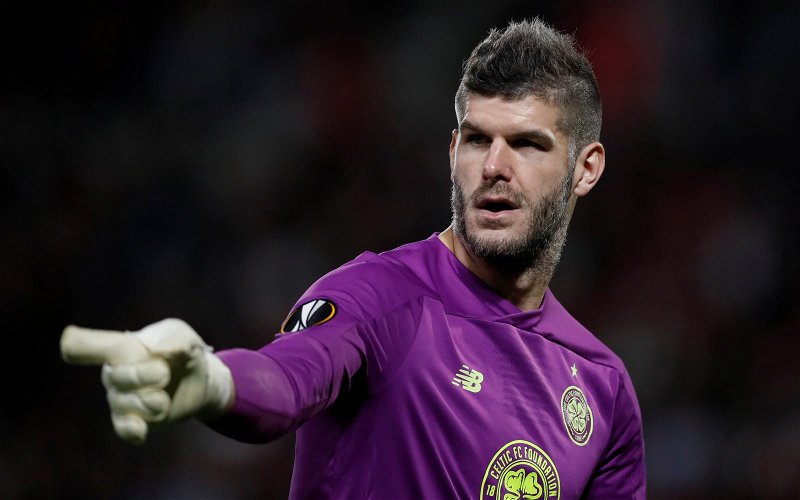 So Neil Lennon told the press this weekend that the club is already hard at work on the transfer business for January.

Cynics will say that this is how we should have been operating over the summer – with things getting done far in advance.

I say that if actual lessons have been learned then we can applaud that.

Another cynical way to look at it is that we might be anticipating departures.

I choose to believe that we’re strengthening instead, in anticipation of not having to do quite so much scrambling over the course of the summer to come, the ten in a row summer.

I chose to believe that we’re going to flex our muscle to make damned sure that there actually is a ten in a row summer.

I have no real fears on that score though.

But where are the crucial areas which need our attention?

To my thinking there are probably three.

We clearly need another centre back. Jozo’s fitness overall is questionable.

I think, as Fraser Forster is probably out of reach, we need to start thinking about a goalkeeper and if necessary to sign one and then start transitioning him into the side as the number one.

Above and beyond that, it’s imperative that we start looking for a seriously good central midfielder.

A lot of our fans get very animated, agitated, angry, whenever John McGinn’s name is mentioned.

Long-time readers know I was a huge fan even when a lot of other questioned whether or not he was good enough.

Nobody now is in the slightest doubt that he was good enough. I still don’t blame the club for allowing him to slip away; that was a bad confluence of events in which we played a role, yes, but where other factors conspired against us.

The result is the same; we lost a home-grown option who would have become a club icon and been a ready replacement for Brown.

That’s what we’re looking for now, a replacement for Brown and who, in the meantime, can slip into the side and give McGregor the time out that he needs to come back refreshed at the top of his game again.

McGregor, some say, has drifted.

Actually, Lennon is playing him in an unfamiliar role, as a holding midfielder rather than letting him get forward. That’s the style the manager plays with, but I have to wonder if Callum would be in that withdrawn role if we had another in that spot who could stand next to Brown and do what it is that Callum does.

That’s where we most lacking, it’s the key role, and whilst there are rumours that Victor Wanyama is being readied to come home, but that would be a loan deal with no realistic prospect of it going beyond that. I’d support the move … as long as the search for the permanent Brown replacement was being stepped up in the meantime.

I am glad that we’re already moving forward with the winter window plans.

If we get them right then the summer need not be quite as fraught as it usually is.