Neil McCann, Celtic Fans Don’t Just Feel Your Pain, We Can Taste It. And It Is Delicious. 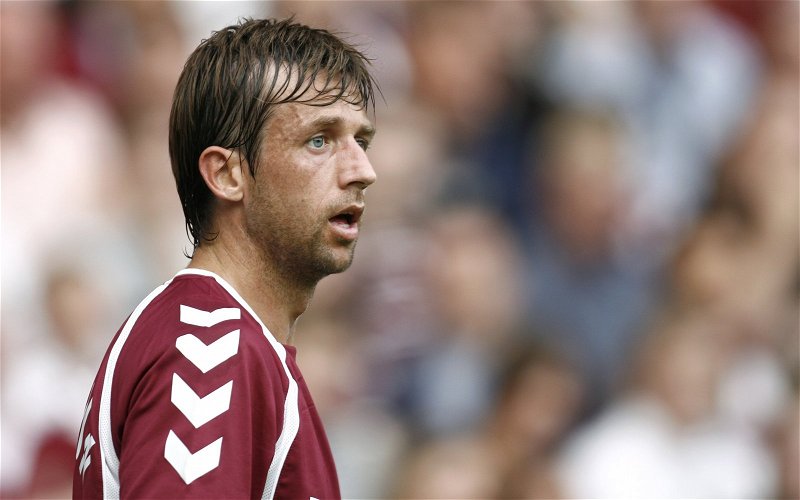 The least surprising thing about our midweek performance was that some of the hacks would crawl out of their hidey-holes, where they’ve been since Ibrox, to try and pick holes in an excellent Celtic display and a very respectable point at a tough ground.

It probably won’t surprise anyone to learn that it was BBC Scotland – who spent an age the other day scrutinising Forrest’s winner last weekend to see if it was offside – who were the most vocal in trying to downplay the result and even the performance.

Lennon was right to be disappointed that we didn’t win … but that’s because we played exceptionally well.

This, as usual, has been flipped, much as it was when we came out of Ibrox.

Our brilliant work has been reduced to “the opposition were poor”. And it is sheer nonsense. We didn’t offer the NewCo or Rennes the chance to play football; we pressed hard, and high up the pitch, but we were also compact. Every player worked hard. Everyone did his job.

Leading the wailing was, of course, Neil McCann.

He offered us not one word of praise.

Everything he said on the night was about how disappointed he was in Rennes.

I daresay he’s being honest.

He and a lot of others expected the French side to run all over us. Their recent pedigree suggested that they were capable of it. I think they might have run over a Rodgers team, or at least gotten the home win. I thought they would beat us before the game.

Because I’m under no illusions about how good a side they are. PSG has been beaten twice in recent times, including in a cup final.

They are a damned fine outfit.

But McCann’s comments were so very like those we had to put up with after leaving Ibrox with the three points. It was all about what Gerrard did wrong, the team he should have chosen, the decisions made which didn’t pan out.

Credit to Celtic? Don’t be daft.

McCann was in pain. McCann has spent so long in pain now.

It can wear out your ears at times, but it always gladdens your heart.

Celtic fans are used to this noise now; it’s a little like living next to a main road. At first the swish of the traffic going past is depressing and an irritant. But after a while you don’t even notice it, and when you do it can be oddly soothing, like lying at night in winter and listening to the rain battering on the window.

If McCann is moaning and whining, then we’re doing something right.

We enjoy his pain.

If it was a cocktail, we could all get drunk on it.