Scott Sinclair Is Back And Already Amongst The Goals. Just What Our Rivals Didn’t Want To See. 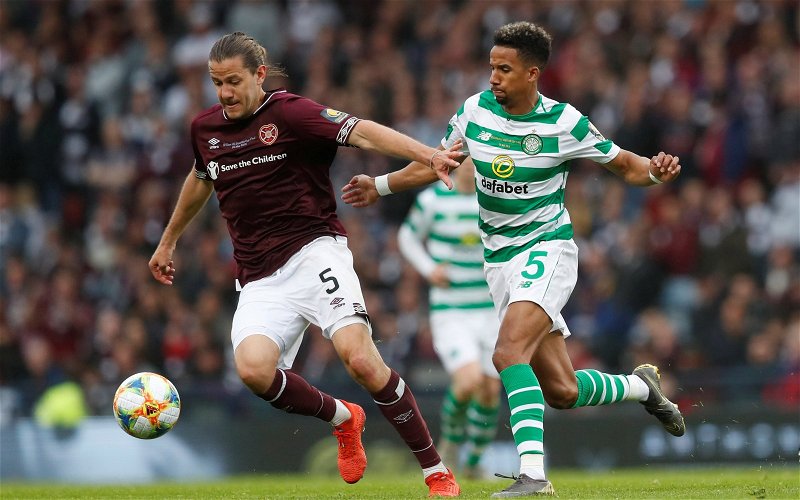 One of the most satisfying things about last night – and it was a very satisfying evening overall – is that we saw so many players feature who we’ve seen only sporadically if at all in this campaign.

I was happy for all of them, and especially pleased for Tom Rogic who scored and looked excellent.

More than anyone else, I was delighted for Scott Sinclair.

But not only was I happy for the player himself, I was happy for us too, as fans, as a club, because a happy Scott Sinclair, playing well, with his head in the game, is one of the best players in the SPL and better, by a distance, than anyone who isn’t playing for Celtic.

Scott has been patient and hasn’t rocked the boat whilst out of the team. That is to his immense credit. He’s far too professional for that. He has waited his turn, and he seized the moment. There will be more chances, and I have no doubt he’ll do the business.

This is bad news for our rivals, whoever the media is pretending that is at any given moment.

Because apart from his goals and assists, it reveals again the absolute strength of this team.

Who else would be able to leave a player of this quality out of the squad for weeks and then restore him to the side for a cup quarter final? Sinclair has a marvellous record in the game here and it is inconceivable that he wouldn’t be a first pick at any other side in the league.

You wonder how much stronger our side can get. Sinclair is merely a squad player, but one who can get us a dozen goals a season. A dozen goals can be the difference between wins and draws and the winning of trophies. It can change the destination of titles.

We’re already so far ahead of the other clubs that bringing Scott back to the fold seems like overkill. But I listened to Gerrard moaning last night because his player got a bump in the head and it amazes me that he doesn’t really think he has much talent in reserve.

Celtic does though. Lennon has vastly superior resources at his disposal, and Sinclair is just one piece of the jigsaw.

But what a piece.

It’s good to have him back in the side.