Some Moon Howling Sevco Fans Are Furious About The League Cup Dates … But Don’t Even Know Why. 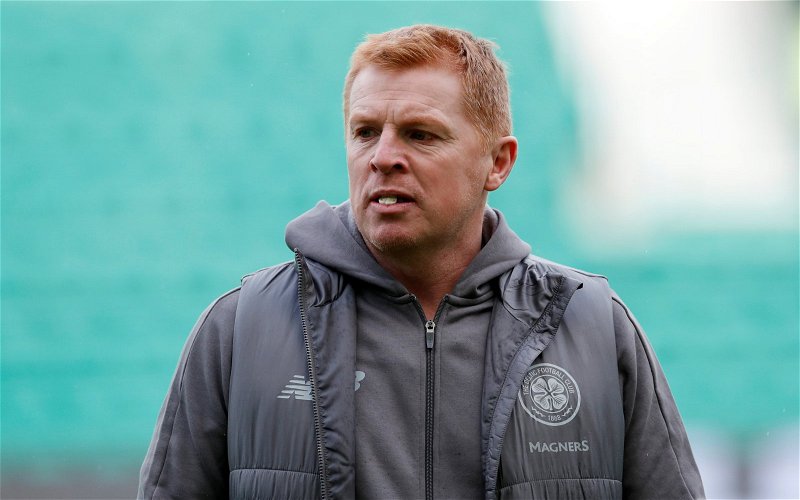 If you’ve looked at the reaction – on some of the Sevco fan sites – to the SPFL’s plans for the League Cup semi-finals, you’ll see something strange; a lot of moaning and a lot of wailing and even a little talk of conspiracy theories … but bizarrely, not any reason for them.

They are actually angry and they don’t even know what they are angry at.

One of their sites is actually headlined “SPFL should re-think semi-final plans involving Rangers” and their Newsnow clickbait headline, where they demand a “level playing field” is worse. Yet read the piece. There’s no logic to them complaining far less any hint of a reason as to why the governing body got it wrong … it’s just bitching for the sake of it.

That club really is mired in petty, permanent victimhood.

Look, one of these games was always going to be played on the Saturday and the other on the Sunday.

We were routed to Murrayfield this time last year, and this decision doesn’t even inconvenience any of the two clubs.

We have an extra day to prepare for Lazio … but that’s an away game.

We go into the match on the back of a home game against St Mirren just three days before.

Sevco comes off an away match at Ross County … the extra day to prepare should be welcomed by them.

Their Europa League tie afterwards is at home to Porto … they don’t need the extra day that we do because there’s no travelling involved for them.

The SPFL has done this right, and nobody has cause to start losing his or her mind over it. But they are determined to try, and the allegation that this gives us some kind of an advantage or proves there’s not a “level playing field” is just howling at the moon.

It’s what they do best these days.