The News On Jozo Simunovic Is About As Dire As It Can Be. Thankfully We Have Cover. 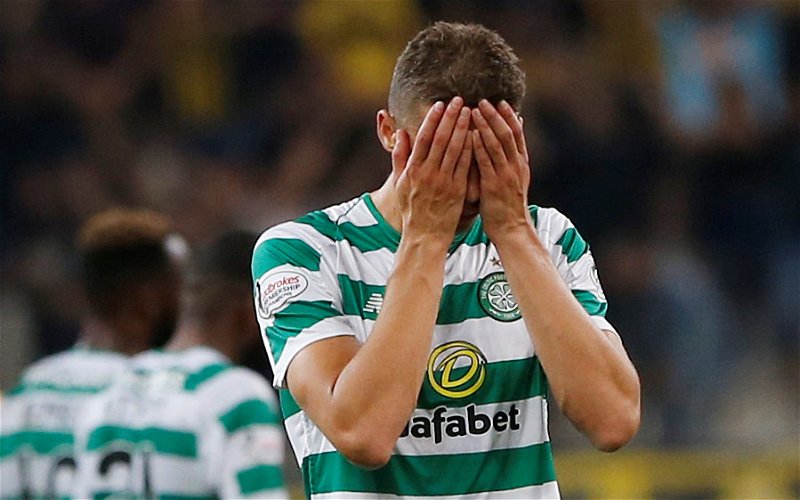 Well, that was not the news anyone wanted on big Jozo.

His injury could keep him out for as much as four months. It will be three at a minimum.

We’ll be lucky to see the big chap back in the starting eleven before the turn of the year.

It is a bitter, horrible, blow especially as he was beginning to play very well.

Lennon now has a dilemma but crucially it is one with more than a few possible solutions. This is where we got the summer business right. We strengthened where we needed to. The signing of Abd Elhamed is a particularly good – and important – one in this light, because he can play at both central defence and at right back. We’re going to need that versatility.

It also helps that Nir Bitton has looked excellent in the central role.

This isn’t ideal – and it does, I’m afraid, raise issues again about whether or not we should be seeking to hang onto Simunovic in the long term. This is another long spell on the side-lines for a player who has already had way, way, way too many of them.

We have to be hardnosed about this, and this strengthens the argument about us cutting our losses.

I like big Jozo, although he is also prone to rashness. But we learned a while back with this player that you’re not going to get a long, sustained spell of football from him. He gets injured too easily and when it happens it tends to be like this … something that puts him out of the team for an age.

As good a footballer as he is, that’s useless to us.

It is a chance for others to stake their claim. Frimpong looked very good at right back in midweek, but he’s not even the most highly rated of the defenders we brought in; that would be the boy from Manchester United, Lee O’Connor.

He might get his chance soon; at the very least he’ll probably find himself on the cusp of the first team squad.

It also offers a partial shot at redemption for Jack Hendry; we shouldn’t expect too much there, but he’s certainly now a part of the team again.

This presents us with a problem in the here and now, but our priority should be thinking beyond this and to what’s next.

Another central defender in January I think.