Tierney’s Boots Are Another Example Of Players Treating Fans As If We Are Mugs. 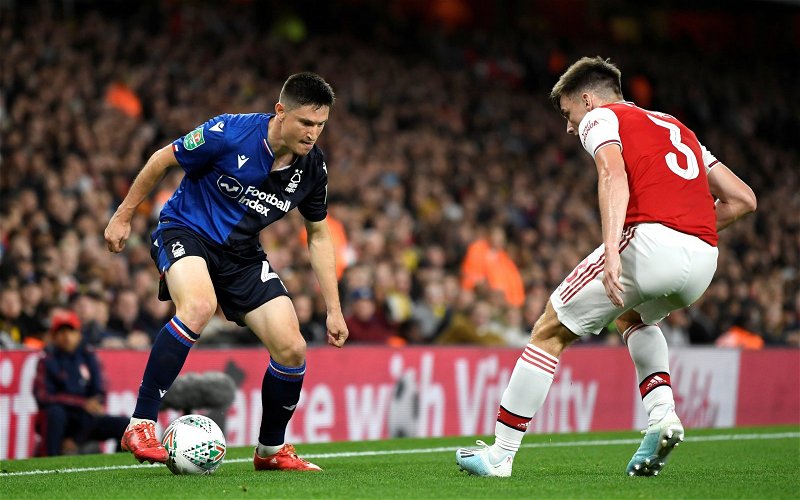 Today the story of the day – as we gear up for another momentous game – is Kieran Tierney’s boots.

It is astonishing that we’re here, and I never wanted to be.

I never wanted to write another word about Kieran Tierney.

He’s an ex-Celtic player now, far from our frame of reference, far from having any influence or impact on our club at all.

But this thing with the boots … I really don’t like it at all.

It’s tugging on heart strings when, in fact, people’s minds are pretty much made up on this one. We’re in the nine in a row campaign. Ten is just around the corner. The table is set for this club to make history. He chose not to be a part of it. He chose to follow the money in England.

He had his chance to show the ultimate loyalty to Celtic and the cause we’re striving for.

He would have been a multi-millionaire either way.

He could have had it all, and the adulation that goes with being part of something that will last forever.

I cannot fault him for making the choice he did. He decided he wanted the rewards and the financial security now, rather than risk everything by waiting until later. I never doubted – not since this time last year anyway – that he would move on eventually.

But he chose to do it now, with things are they are.

Any appeal to our affections comes over as phoney.

All I can ask – all any of us can ask – is that in having made the choice he did that he give us the respect that we are due by getting on with playing for his new club without resorting to cheap sentimentality which frankly insults every one of us.

All this patronising shtick only makes fans angry, because they realise what this comes down to. It treats us as if we are mugs.

Kieran Tierney is a Celtic fan. No-one will ever take that away from him. But Andy Walker could probably lay a claim to be the same. Neil Cameron of The Evening Times freely admits that he is but has maligned our players, our manager and our fans.

It may seem harsh, but I prefer to judge people on what they do and not so much on what it is they claim to be.

And Tierney walked out on history.

Putting “Bhoys” on the back of one of his boots is a pitiful way to try to make amends, the kind of act that could only have come from someone who’s already been swallowed in a wee bubble of his own … and who can’t see out of it. It’s telling that on the other boot he put the name of his favourite pub.

That’s about where we are in his of priorities.

I’m not in the least bit impressed by any of it.