With Four Hours Of The Window Left, We’re On The Brink Of At Least Two Signings. 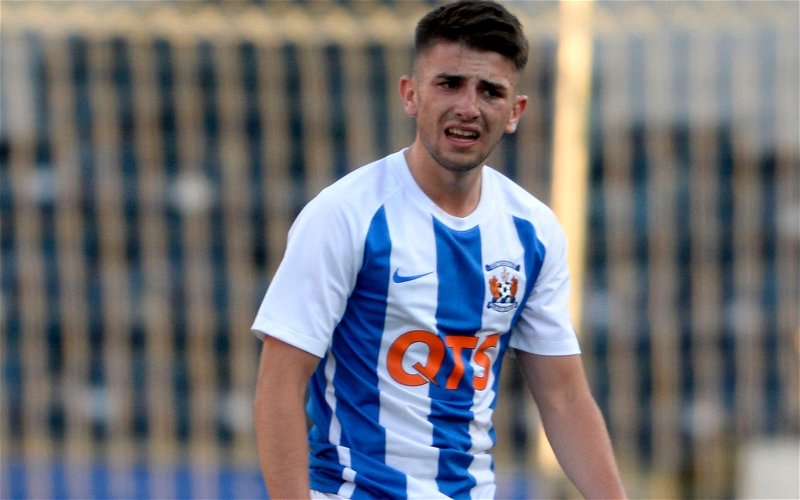 Yesterday was a mighty day.

We were brilliant at Ibrox. We smashed them, and you can safely ignore everyone blaming Gerrard’s tactics.

Because the difference between this weekend and the last time we were at Ibrox is that we turned up this time, we turned up for business and we did the business.

They had no answer to our quality. Their club is filled from top to bottom with dreck. They signed ten players in the summer … one started the game yesterday. Kent will not substantially change the equation. He was there last season and they were dreadful.

Celtic has made a number of signings already. We had to rebuild the backline and we’ve done that, quite convincingly.

Bolingoli is coming onto a game.

Hatem Abd Elhamed looks absolute quality and can play on the right or at centre back.

Moritz will provide good cover for him.

There’s work still to be done.

But tonight it looks as if we’re doing it. We have no fewer than three signings in the pipeline although one might be an alternative to another. All of them are defenders. Whether there will be more after that is not yet clear, but at least two of these guys are on their way.

Greg Taylor is the main one, of course, and we all know about him. He’s going to provide competition and cover for Bolingoli. We’ve lost KT but this is the first time we’ve had two halfway decent players in both the left and right back positions for an age. Are we stronger at the back? No team which has lost a player like Tierney can be stronger for it … but we’re in good shape.

Taylor is an excellent prospect. He will do just fine for us.

There is another full-back on the way; it may be Manchester City youth player Jeremie Frimpong.

He plays primarily on the right; is this guy being brought in just in case we don’t fancy Moritz at the end of the season? He’s rated highly, and we’ve got plenty of time to integrate him into the team. These are the kind of signings I like once the real business is done; you have to remember the other youth players we’ve signed to develop.

They include Ajer, Wanyama and Rogic.

The other possible there is Manchester United defender Lee O’Connor; it is possible that it’ll be one or the other between him and Frimpong, but it’s equally possible that we’re going to get them both. Some reports say O’Connor is a right back whilst others say he’s a central defender; actually he’s very comfortable in both positions, which is why we might get the two of them.

Will there be a fourth signing, someone out of left field?

The manager wanted a striker and there’s nothing there yet.

There are four hours to go. Our business for the summer window is almost done.

Tomorrow I’ll review that business and we can all decide what we think.