A Possible Return Which Could Make Our Ex Player A Legend. But Will It Happen? 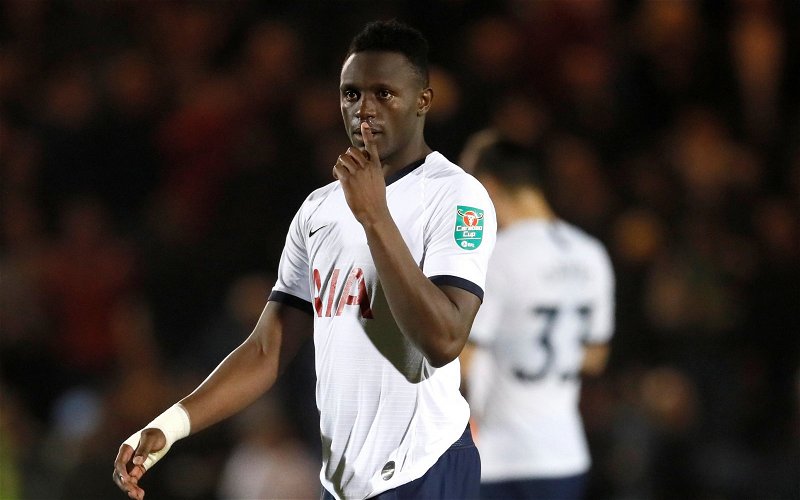 Well, it’s been a while since I last posted on the blog. Call it a holiday, except that I had my missus ragging in my ear the whole time.

The truth is, there wasn’t much to write about.

Rumours about our players being linked with moves aren’t to my taste.

We’re still a way out from the January window, and apart from chatter about Lawrence Shankland there’s not been much to whet my appetite. And then today one story did surface, although I did spot in The Scotsman, which is a pretty desperate source.

I disagree with James on Joel Sked being the worst hack in the country; as long as Mark Hendry and Chris Jack are at The Evening Times he will have to peer up wistfully at the throne. But he’s pretty bad and the publication he writes for is about as dire as you’ll find.

As usual with them, they’ve actually piggy-backed onto a story that was first published somewhere else, in the equally click-bait Football Insider. Do they actually have any inside info? Doubtful. How seriously should we take its stories? Not very.

The article The Scotsman quoted, and the one that got my interest up, is about Victor Wanyama, who Spurs are willing to let go of in January.

The story says he’s interested in the move, but there are, of course, about a hundred obstacles in the way of such a transfer coming off, not least of which is that Spurs will probably want a whopping great fee for him.

The idea’s nice, but it’s pretty much dead then, right?

Because if you believe the article Wanyama is said to want to move to Celtic.

I don’t know whether that’s remotely true or not, but let’s for a minute speculate and say that it is.

If he wants them move then we have something to work with.

The second obstacle, the wages, would be the first to fall.

Wanyama would know that Celtic would make him a realistic offer, and not pay anywhere the insane salaries that exist in England. The wage cut would be dramatic to say the least. But if he was willing to accept it to get the move and play first team football again, then that weakens the first barricade too.

Because Spurs know already they won’t get £12 million from Celtic.

The closest they’d get is maybe £6 million or £7 million … the question as to whether we’d pay that depends on how much backing the board wants Lennon to have.

But Wanyama is a perfect fit for the Scott Brown role and at only 28 has maybe five really good years in him.

It’s not a long term solution … but I’ll tell you right now, Victor Wanyama in that role for that length of time is a better option than we will find anywhere.

This won’t happen of course, barring a radical change in our club policy and Wanyama having an epiphany about how much better life would be on a vastly smaller salary and the chance to make history … but see, that’s the really crucial factor here.

There are players from the first Lennon era who left and who would never have gone on to be Celtic legends even if they stayed for ten years. And then there are a select few – like Van Dijk and big Fraser – who would have. Wanyama is one of that small number.

He has always been a fantastic player, a colossus wherever he played for us.

Big displays in huge games showed the quality that made the English clubs start sniffing around him.

He has lost his way at Spurs but then that club has kind of lost its way recently … if he’s up for grabs and there is the remotest chance of getting him back we should go for it.

Immortality beckons for the team that wins nine and then ten in a row.

He will never experience anything like it wherever else he goes … and he knows it.

His affection for the club has apparently never dimmed whilst he’s been away.

If Wanyama really wants to “come home” there are ways of making it happen … and the rewards for him and for the club are obvious.

Do it Celtic, if it’s in your power at all.

The Rumour Guy is a Celtic fan and blogger from Glasgow. He’s a big Victor Wanyama fan.