Celtic Park Will Be Rocking On Thursday. The Fans Can Inspire The Team To Victory. 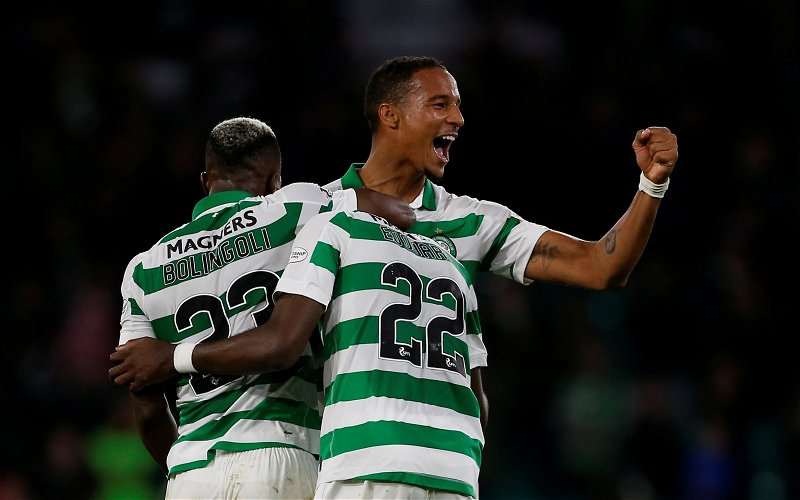 One of the best nights I ever had at Celtic Park was a European night; the Manchester United game when Nakamura scored his majestic free-kick.

There was a sense that night that we were capable of anything, that we had some truly gifted players at the club, the kind who could make a difference on the big occasion.

Football has changed a lot in the intervening years, although an even bigger night was to come – the Barcelona win. Nowadays going toe to toe with those kind of teams is so self-defeating you wouldn’t even try it unless possessed of suicidal tendencies.

These sides have more access to a better class of player than ever before, and it tells.

The Europa League is not a tournament that I will ever get overly excited about, but the one positive from it is that we’re not going to draw one of the super-clubs in the competition.

As exciting as those games are to look forward to I have never actually enjoyed one of them, even those where we looked, fleetingly, like we might pull off something big as we nearly did at Celtic Park against Bayern Munich a couple of years back.

It was still kind of awful.

The Europa League doesn’t offer either the fear or the excitement of those kind of nights, but whilst I still think we belong at that top table we are part of a game where the top table itself has been portioned off in two parts, with the very big clubs so far from the rest of us that they might as well have a different part of the restaurant to themselves.

Here in the Europa League the divide is less clear. A team like Lazio, hailing from a top league and with some wonderful players, has sense of vulnerability which we can take advantage of if we turn up on our best form and they slip even a little.

That’s where the real excitement will come from, that and a sense that we’re finally punching our weight and proving we can cut it against all but the very best. That way lies further Champions League participation. That was lies riches and possibly even glory of a sort.

To get there, we need to be rising to occasions such as these.

The team needs to do its bit on the pitch and prove that they can compete with these teams.

That can set the mood for a magical night.

Celtic Park, in full voice, a blaze of colour, the crowd right behind the team, is one of the great arenas in all of football. Some think it is the best atmosphere they’ve ever played in, many of the top players included. They are correct. It is our most potent weapon on these huge occasions, on these big, big nights, and so Thursday should demonstrate.

Our European performances so far this season have been excellent, all but one.

Sadly that was the biggest and most important one so far … but all that will be forgotten if we can pull something big off on Thursday evening.

I cannot wait for it, Europa League or not.