Ibrox Braces For More Court Dates As Iron Mike Rolls Back Into Action Against King Tomorrow. 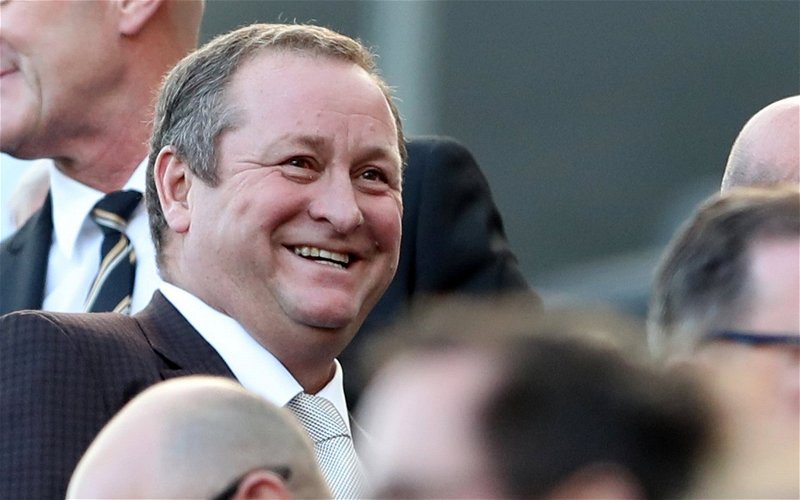 Tomorrow Dave King’s hapless Sevco board will be back in court for the latest skirmish in their war with Iron Mike Ashley.

Unless all the parties have gotten together around the table – or unless they do – the Sevco chairman is going to be flat on his back and staring at the ceiling in short order.

He and his board have lost every round so far.

It is highly unlikely that we’ll find out anything quickly.

This is a “directions hearing” , which means that it is basically the judge getting together the parties to see what progress has been made in relation to previous judgements.

These don’t last very long, but it will be interesting to see what comes out of it.

Probably, after the judge has reviewed where things stand, he’ll set a new date.

The real issue here is damages and costs, of course, because everything else has already been decided by the previous hearings, but they will probably not be the subject up for discussion here.

Well, the last verdict we have access to was withering and warned King about the grave consequences of any failure to comply with the court’s orders.

We all know that there have been numerous minor violations … the Elite deal continues to operate as if the last verdict meant nothing at all.

The hole gets deeper.

He keeps on digging.

It would explain the growing fear wafting out of that ground.

Rumours of rifts on the Ibrox board and big problems behind the scenes continue to undermine the media’s image of the club as one on smooth sailing. But the “unsinkable” Titanic was “smooth sailing” too when it hit the iceberg on 14 April 1912.

It was only afterwards that investigators discovered that it had been moving in dangerous waters and much too fast, that it had insufficient lifeboats on board and that on the night many of them were launched only half full.

Our media will only report on the underlying issues at that club when the roof comes in.

This is the way they work.

The media will also blame Ashley and his “vindictiveness” if his court action inflicts enormous damage on the Ibrox club, but the truth is much simpler than that.

King is an egomaniac who isn’t half as smart or as good as he thinks he is.

If Sevco flounders, no-one will be able to deny his responsibility for it.