Like McInnes Last Week, Brian Rice Gave Up Before A Ball Was Kicked At Ibrox. 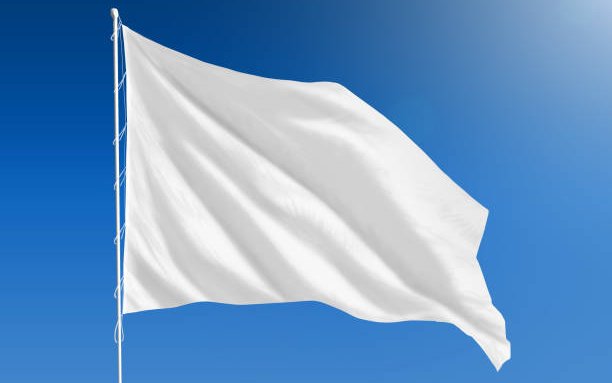 Yesterday, we went head to head with a manager who is not afraid of playing any of the Glasgow teams.

Like Derek McInnes before him, Brian Rice had conceded defeat before a ball was even kicked.

It’s all there in the early stats; they managed not one shot on goal until late in the game.

But it’s more there in his after-match comments, where he, like McInnes, couldn’t stop talking about how brilliant Sevco were. This is a side which played a tough away match in Europe on Thursday night, and Hamilton went to Ibrox yesterday to do damage limitation.

Rice, like McInnes, had done the same before the game.

Rice actually said during the week that he had to remind his players that they weren’t going to Ibrox for “sightseeing.”

That it even needed said in the first place indicts him as well as them.

He gushed about them before and after the game, and he went on to say that the gap between them and us and the rest of the league is “bigger than it has been in 40 odd years”, which is a nonsensical comment.

Except that’s patently not true.

Other sides have gone to Ibrox, even this season, and better that result by quite a way.

“Anybody could go to Parkhead and lose like that,” he went on. “All you can do it your best and try not to make it easy for them.”

Try and not make winning easy for them. Wow.

Here’s a novel suggestion; how about not simply assuming they will win before you start?

How about at least trying to make a game of it?

His side tried a hell of a lot harder against us a few weeks ago, but they played not one ounce of football in the game and the grotesque plastic pitch over there is hellish – more on that subject later. When they come to Celtic Park in December I expect a cricket score.

One of the reasons the Ibrox club is allegedly “on form” is that too many teams are scared to go to Ibrox at the moment.

This is hype doing its work.

There is nothing special about their team, but the more the media talks it up and the more they are able to dispatch third-rate sides with that ease the more the perception will grow that they are invincible at home … until someone else goes there and proves that they’re not.

Scottish football is too full of gutless managers who are petrified to come to Glasgow … this is why our game misses Steve Clarke and why Neil Lennon was such a loss to Hibs. These guys never were, and that’s why one got a job with the national team and the other is at Celtic Park.

Brian Rice, in his first management job, has as good as chucked it yesterday before a ball was even kicked.

If he has a future beyond New Douglas Park it will not be in the big chair.