Online Abuse Takes Its Toll On Players. It’s High Time Those Responsible Faced Up To That. 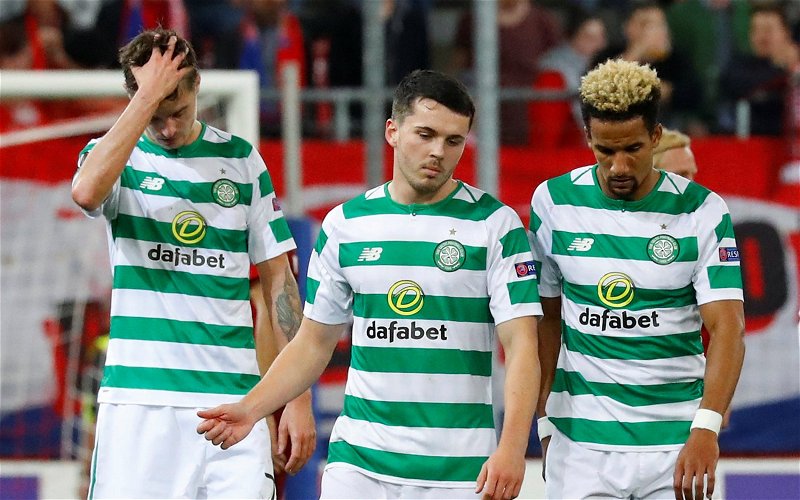 This was on the back of a Happy Birthday message from our club.

This sort of thing saddens me as a fan and a human being.

Whilst everyone is entitled to his or her opinion on a player, I am personally sick and tired of seeing keyboard warriors direct their pointless and at times damaging diatribe at players, not to mention concerned at the impact these sorts of comments can have on a person.

Why do they think this sort of thing is acceptable?

We have all read about young people taking their own lives because of social media isolation and abuse.

These are kids with young, fragile minds, who cannot bear to feel unpopular or unloved.

While that might sound dramatic, I can assure you it is true, and it doesn’t stop at young people.

I have noticed more and more abuse directed at footballers and other people around the game.

Andy Robertson recently deleted his Twitter account because he was bombarded with abuse after giving away a penalty when Liverpool played Napoli last week.

Do people think that because Andy Robertson is rich, famous and talented that he is fair game for abuse because he made a mistake?

Of course not and it’s an absolute disgrace to assume that he is.

Closer to home, Leigh Griffiths confessed that he himself had considered suicide because of Twitter abuse over the years, and Chris Sutton received the most disgusting trolling after the Ibrox match earlier this month, including a comment so heinous I could hardly believe my eyes.

This sort of thing needs stamped out, and for good.

Craig Gordon’s girlfriend, Summer Harle, recently appealed for abuse of footballers to stop, and I wholeheartedly support her.

It does need to stop before something irreversible happens to someone who just can’t cope with it.

Footballers are not immune to the debilitating effects of abuse.

Their high salaries don’t shield them from hate, and it’s time the haters lost their protection and were held accountable.