Sevco Fans Think Scotland’s Demise Is Deserved Because Of How They Were Treated. 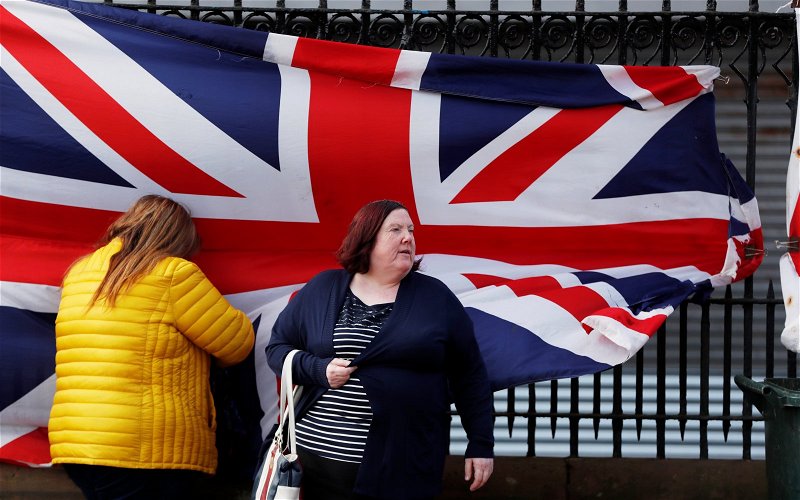 The Victim Myth is a two headed spear, one lashing out at the rest of the game and the other stabbing at themselves.

Last night, they were aiming at Scotland.

There has been a perception amongst their support for a while now that Scottish football is dying, and that it’s dying because it did not embrace their NewCo tight back in 2012. That most clubs have never been in better fiscal health is not something you can explain to them.

The reasons for this are legion, but mostly it’s because the SFA has never forced the clubs to take youth development seriously.

Only one club – ours – has produced international class players with any regularity, and as good as those players are they cannot, alone, drag the national team forward.

Sevco has done nothing whatsoever to help Scotland, and yet they blame Scotland for this.

This is what warps the brain.

That club could have invested in youth development when they languished in the lower leagues and were on the fabled “journey”, but instead they pissed tens of millions up the wall in the pursuit of glory … that club is obsessed with its idealised image of itself as a mammoth institution like Rangers.

But built on debt, Murray’s team was the ultimate triumph of smoke and mirrors.

The club they thought they followed never existed.

I love how they laugh at the current Scotland set-up which is piss poor but still too good to require the services of more than one member of their squad. Ryan Jack is the only player at Ibrox who probably should be in a Scotland shirt, and even that’s debatable.

The rest? Good God no, the national team is in enough trouble as it is.

Scottish football gets the blame though, for treating them badly, as they see it. As if the other clubs were, and are, responsible for a signing policy that has filled their club with unsaleable dreck at the expense of their youth setup, which has not produced a genuinely class player since Barry Ferguson, unless Gilmour at Chelsea has something … and who, of course, is no longer at Ibrox anyway. What a vote of confidence in them that was.

Their club, bear in mind, is so short on decent home grown talent that they had to limit the size of their European squad; this was another reason for Gerrard to go off on a moan, as if it’s UEFA’s fault that the club hasn’t bothered to rear its own talent.

Their sniggering at the demise of the national team is just another expression of the all-encompassing hate for the rest of the game that now defines them.

Later on I’m going to publish an article on the way their fans have embraced lies – it’s going to be part of a series of pieces on the subject.

The idea that the national team would be better off if the game had not punished them is not one of the lies I’ll cover in it … but it’s one of the most toxic.

They cannot see past this stuff.

They do this game – and themselves – no favours with their inability to face up to facts and truth and reality.